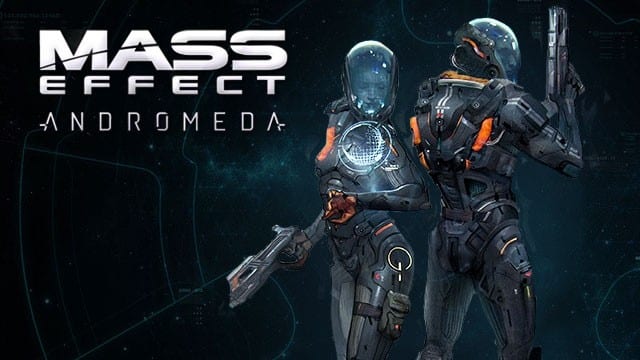 Two simple words can either make or break a gamer’s attitude when talking about their favourite past-time: Season Pass. For some, it’s like a gift that keeps on giving – promised influx of content plus in-game content to give players a boost above the rest. On the other side of the spectrum, others feel it is a giant scam for money regarding things that should be included from the beginning. Both sides are right (crazy when that happens). Luckily, fans of BioWare’s Mass Effect series can breathe a little easier because GM Aaryn Flynn confirmed with a very definitive “nope” that there would not be a Season Pass for DLC. Note, that doesn’t say zero DLC – it is just nixing the Season Pass.

Twitter user Connor needs to come work for us because he definitely got Aaryn talking, even just a little bit. As mentioned, it’s important to notate the difference between saying “nope” to the season pass versus DLC all together. Connor then went on to ask if it will just be all free multiplayer add-ons:

We'll talk more about that later 🙂

From the mini Q&A sprung a barrage of questions with the BioWare GM but one we got a more thorough answer toSeason comes directly from the official Mass Effect Twitter stating that EA Access members will get to play the latest space RPG early for a “limited time.”

Mass Effect Andromeda is slated to drop on March 21st in North America for Xbox One, PlayStation 4, and PC and in Europe on March 23rd. Need more details for one of the most anticipated games of 2017? We’ve got you covered below with everything happening the BioWare-verse. Don’t forget to stay tuned with us here at DFTG for all of your gaming news. 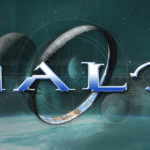 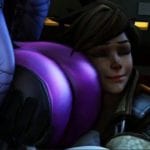