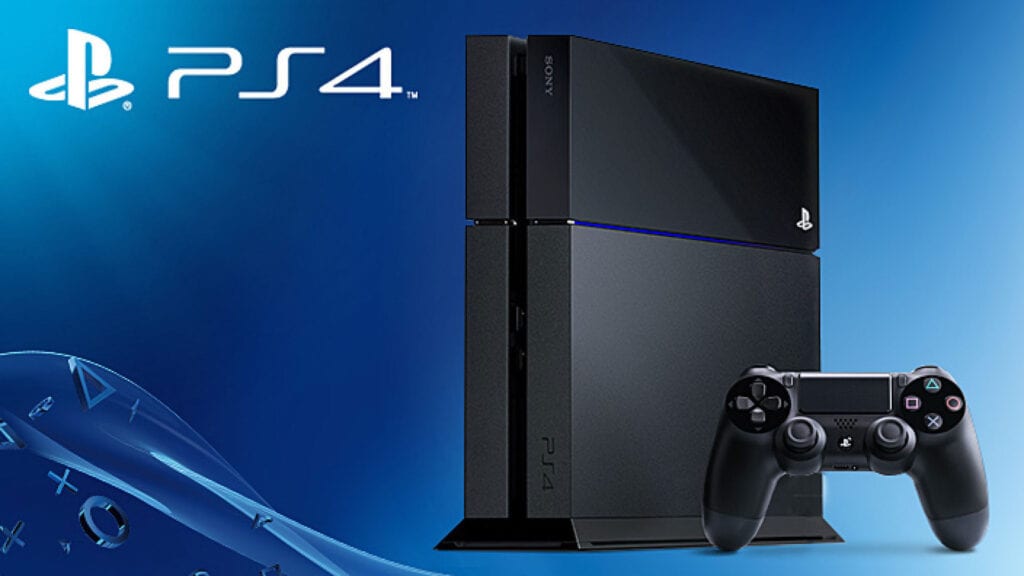 If you are an owner of a PlayStation 4 system, take caution when updating the latest firmware for your console. An update from Sony has had an unfortunate side effect of… well, breaking the Internet for some users. It appears that the update has caused the WiFi in the consoles to fail, resulting in a nasty error message and no real way to fix the problem without hard-lining the system to your home internet router. What a major bummer!

The problem reared its head about two weeks ago when a user updated their system before discovering that they could no longer connect to the Internet. After posting their complaint on Sony’s forum, and two long weeks later of no answers from Sony, the problem has clearly escalated as a number of people are facing this same issue. What’s even more frustrating is the fact that the console will simply pop up with error message NW-31297-2 as an explanation as to why the WiFi suddenly doesn’t work on your console. If you don’t know what Error NW-31297-2 is, it’s a frustrating message that states the password for your WiFi router may have been entered incorrectly in the PS4 or that the wireless network in your house is too busy to support the system’s attempts to log-on. 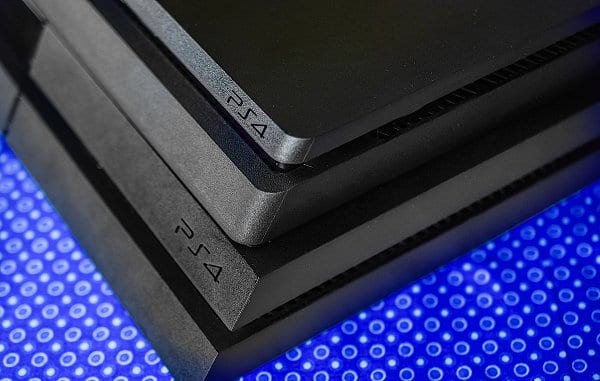 Well, that’s not helpful at all, is it? If you are as intimately connected to your home internet as we all are, it’s pretty much guaranteed you’ve entered your WiFi password correctly in the system to begin with. And it’s not like you live in a crowded cafe to excuse a busy network signal. So, what gives, Sony?

So far, there seems to be no answer to the firmware problem just yet. The only hint that Sony is looking into the issue is a brief statement sent to Polygon about the problem. Apparently, developers are “aware of the problem and are looking into the situation.” That’s it. It’s not exactly a clear or promising answer, especially if hard-lining your system with an Ethernet cable is out of the question. If that is the case, and you are out of a working system at the moment, here’s hoping that Sony will have a fix soon!

For more news on wonky system functions and updates, check out these articles below to ensure you’re up to date on any problems. The worst is being blind-sided with an issue, so make sure you read up and keep yourself in the know:

So, what do you think of Sony and the broken WiFi on PS4 systems? Have you run into this problem yourself yet? Do you think Sony will fix the firmware update soon so this stops happening? Share your thoughts in the comments below or hop on over to our Don’t Feed the Gamers Disqus to join in on the conversation there! Also, don’t forget to follow us on Twitter for live gaming and entertainment news 24/7. As always … game on, friends! 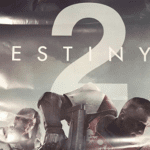 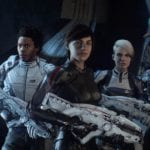