Beyond Good and Evil 2 – Ubisoft is “Very Serious” About Development 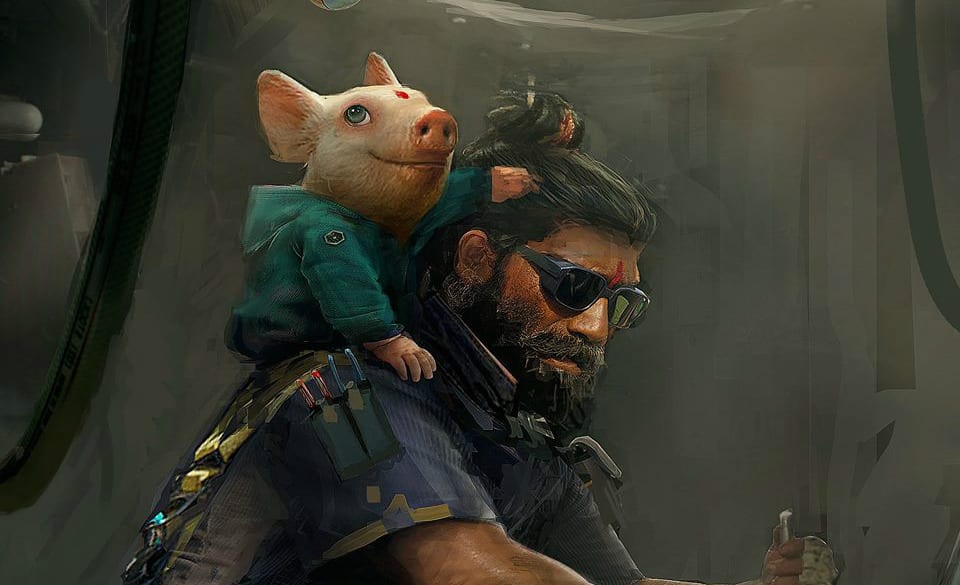 After nearly a decade, word has gotten out that Beyond Good & Evil 2 is finally in development! Ubisoft has posted an update to the official Facebook page, giving fans some long awaited confirmation that the project has not been abandoned and that production is finally on its way to bring the sequel everyone’s been waiting for.

Back in 2008, a teaser trailer for the sequel was released to the public, eliciting excited remarks from fans as they waited eagerly for the update. Unfortunately, things seemed to grind to a halt as no other word was given as to when players would actually see Ubisoft’s title brought to life. Eight solid years later, Ubisoft has revealed the revival of production by posting the below image with the caption “If you’ve been waiting for news about BG&E… well, here you go! We are delighted to confirm that Michel Ancel is currently working with the Ubisoft Montpellier Studio on a new Beyond Good & Evil game”. 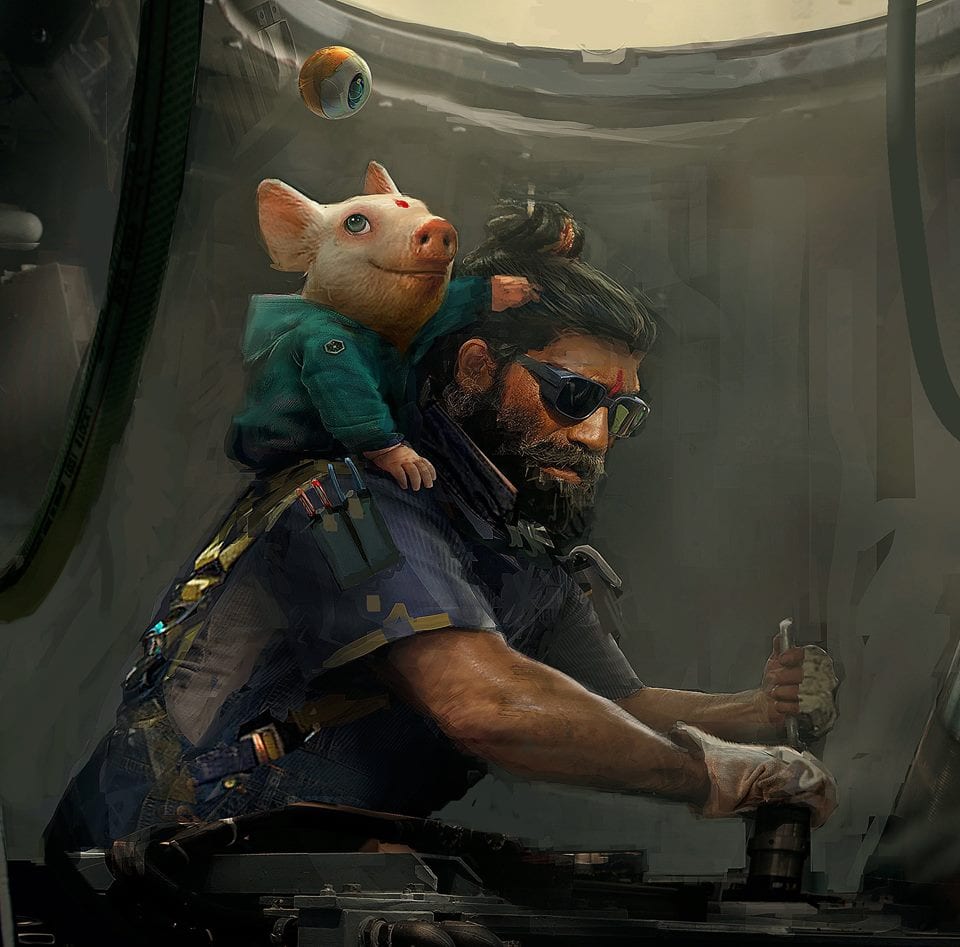 Five weeks ago, Ancel also posted the updated status of the game’s production on Instagram to tease this production update, but now the official Facebook post proves that serious business has been applied to bringing this title to life after such a long hiatus. Unfortunately, there’s no other word on when Beyond Good & Evil 2 will be finished, or what to expect out of the title, as Ubisoft is being rather discreet about any further details. However, this is good news all around, as we finally have something to look forward to in the long run.

While confirmation for pre-production is always nice, however, players might still be in the long haul waiting for more details on this title (at least, until we get more word from the developers on production status). Hopefully it won’t be another decade until we can finally get our hands on this anticipated sequel. In the meantime, you can always throw back to the good ol’ days and pick up a copy of Beyond Good & Evil through the Ubisoft Club to keep you entertained until the developers release more info on this title.

What do you guys think of this update? Will you be waiting eagerly for Ubisoft to drop more information on this title? Have you played the original game? Give us a shout out in the comments below, and game on! 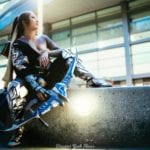 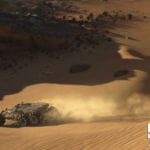 Mass Effect: Andromeda To Be Bioware's Biggest Game Ever!