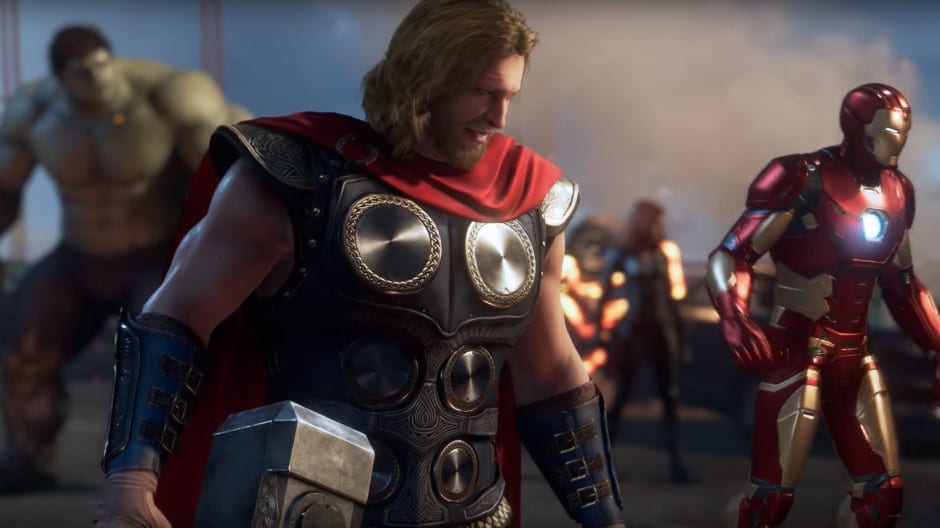 Prior to E3 2019, the hype for the then unannounced Marvel’s Avengers game was absolutely massive, with fans dying to see Square Enix’s official reveal for the game. Unfortunately the initial reception based on the first bits of footage has been lukewarm, due in no small part to the character designs of Earth’s Mightiest Heroes. That aside, Square Enix still has high hopes for the game, with the Japanese publisher looking to see the title be just as successful – if not more so – as Insomniac Games’ Spider-Man PS4.

“Spider-Man was a huge title and a major success, so we would like to work hard to have that kind of success,” stated Square Enix President Yosuke Matsuda when speaking with GamesIndustry. “So I guess it did increase my expectations [for Avengers]. I do believe you have to have high goals.”

I thought that Spider-Man was fantastic, but we don’t want to be bested by them. We are working very hard on the development effort right now, so that we are able to provide a new experience.”

Square Enix certainly has some steep hurdles to jump over in order to reach the same level of success as that enjoyed by Spider-Man PS4. Marvel’s Avengers developer Crystal Dynamics has previously stated that it will not be changing the character designs for the Avengers, which just so happened to be the biggest point of contention when the first trailer was released at E3 2019. Here’s hoping that the fans will be a bit more receptive when new footage is released at some point between now and the game’s release date.

Marvel’s Avengers launches for PC, PlayStation 4, Xbox One, and Google Stadia platforms on May 15, 2020.

So, thoughts on Square Enix’s goals for the game? Do you think they are possible, or is the dream dead in the water? Let us know in the comments section below, and as always, stay tuned to Don’t Feed the Gamers for all the latest gaming and entertainment news! Don’t forget to follow DFTG on Twitter for our 24/7 news feed! 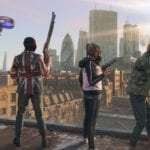 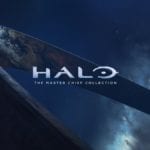