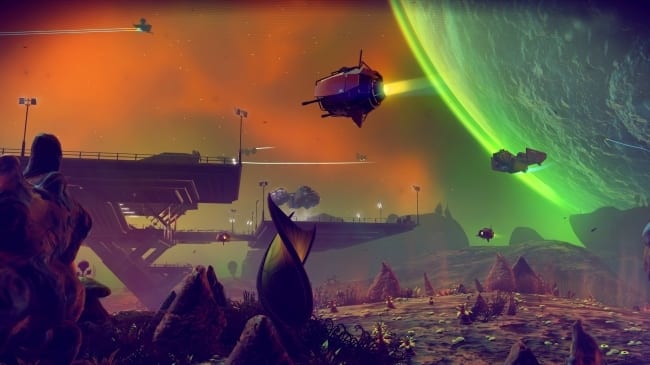 There’s no denying that the release of Hello Games’ No Man’s Sky was one of the most highly-anticipated titles in recent memory. Unfortunately, it could also be considered as one of the most disappointing experiences of the past decade. With so much promised from the developer, and them falling short upon launch, the gaming world was set ablaze. That being said, the video game has been fighting its way back into players’ hearts, and it will be continuing to do so by releasing a No Man’s Sky Xbox One port as well as the title’s largest expansion yet.

Hello Games co-founder Sean Murray took to Twitter to release a short video announcing the upcoming update, which will be free to players. Titled “NEXT,” it is set to be the game’s “largest update so far,” and Murray states that “we’re working our socks off.” Check it out for yourself below:

Coming in Summer 2018 is No Man's Sky NEXT, a free update for PS4, PC, Xbox and WeGame. It's our largest update so far, and we're working our socks off pic.twitter.com/wZhjaLMbsT

There’s no concrete release date yet, but it’s apparent that the dev team is adamant about bringing new content to the title. Here’s what the team at Hello Games had to say in an email:

Really thanks to the community, each previous update for No Man’s Sky has been more successful than the last. Atlas Rises, our most recent update, was surprisingly so. That represented a real inflection point in the legacy of No Man’s Sky. This team has never stopped running at sprint pace over the last few years, so perhaps it would have been tempting to stop after that. Surprisingly though it had the opposite effect on this team, and it emboldened us all to go further and faster.”

Players familiar with the title know that it has only been available on PC and PlayStation 4 since launch. Not only will the NEXT step be arriving this Summer, but also the No Man’s Sky Xbox One port will make its debut. While this will open up the universe to a whole new audience (at least Xbox One owners who haven’t played the title elsewhere), it will remain to be seen if any of the negativity flows over to Microsoft’s console. Keep it tuned to Don’t Feed the Gamers as this story develops, and for other gaming goodness going right now, check out the following:

What say you, gamers? Are you excited that a No Man’s Sky Xbox One port is in the works? Will you be jumping back into the universe as soon as the NEXT update arrives? Sound off in the comments section below, and be sure to follow DFTG on Twitter for live gaming and entertainment news 24/7! 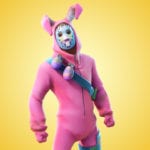 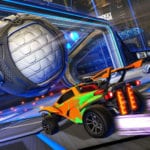