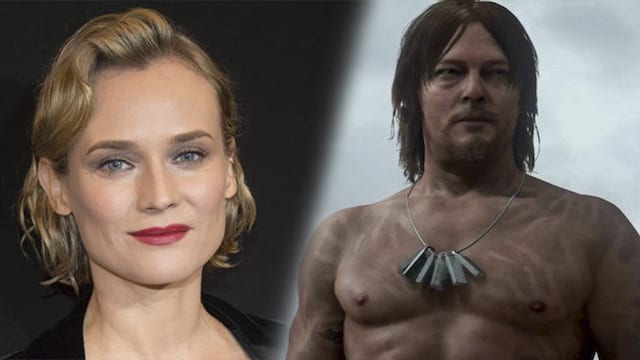 After getting a nearly 10-minute long trailer a few months ago, there is still an abundance of details we don’t know about Hideo Kojima’s highly-anticipated Death Stranding. We are already aware of some cast members, such as Norman Reedus, Guillermo del Toro, and Mads Mikkelsen. However, it also looks like a high-profile actress may be featured in the upcoming game. Get those magnifying glasses out, gumshoes, as we’re about to analyze some clues!

A recent Instagram post from actress Diane Kruger (Inglourious Basterds, National Treasure) shows her standing alongside the Death Stranding creator. Of course, anytime we see someone in the vicinity of Kojima, speculation ensues. They are standing next to In The Fade director Faith Akin. We can assume this photo was taken ahead of a promotional event for the aforementioned film, which is set to hit theaters in Japan on April 14th. We present to you Exhibit A:

Now, this could purely be a coincidence. Many fans know that Kojima is a massive movie buff, so him being at such an event does not come as a surprise However, this prompted some fans to do a little digging. Redditor YamatoDT was quick to find an Instagram post from September of last year that showed Kruger’s hand wearing a motion capture glove. This leads us to Exhibit B:

Of course, Death Stranding isn’t the only project using motion capture, but it does raise a few questions. What is Diane Kruger working on that is using the technology? If it is in fact the mysterious project, has she been tapped for the lead female protagonist role? We’ve seen some behind-the-scenes photos from the set, one of which shows Norman Reedus wearing the same motion capture gloves seen in Kruger’s photo. Check out Exhibit C for yourself: 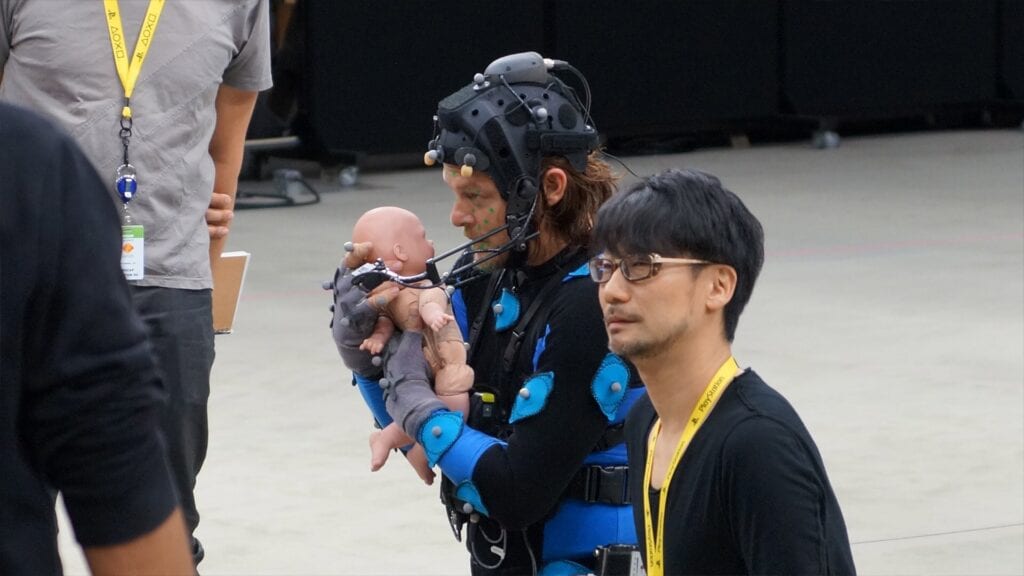 Until any sort of official announcement is made, we can only assume that Kruger will be featured in the upcoming game. Some commenters on the Reddit post were even dismissing the evidence as Kruger working on a Robert Zemeckis project, which she was apparently filming some motion capture work for at that time last year.

Death Stranding has no official release date as of now, but we can hope to learn more in the coming months. It was revealed last month that Troy Baker and Emily O’Brien were added to the cast, so the addition of Diane Kruger would make the project even more enticing. Keep it tuned to Don’t Feed the Gamers as this story develops, and for other gaming news going on right now, check out the following:

What say you, gamers? Are you hoping that Kruger is part of Death Stranding, or do you believe all of this is just a coincidence? If she is involved, what type of role do you believe she will have? Sound off in the comments section below, and be sure to follow DFTG on Twitter for live gaming and entertainment news 24/7! 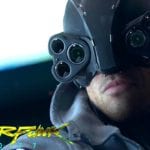 Former Cyberpunk 2077 Developer Lends Insight On The Challenges Of Storytelling 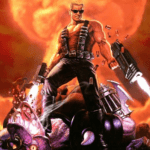