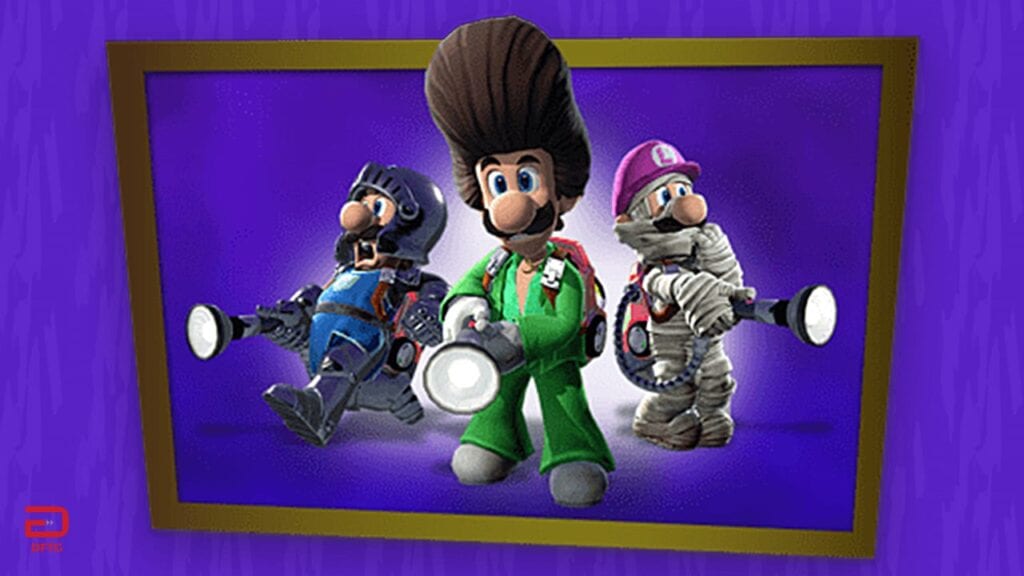 As 2019 comes to a close, gamers are looking forward to 2020 and all the gaming experiences it will bring. One game that held Nintendo Switch owners for much of the latter part of the year has been Luigi’s Mansion 3, with many praising the game for improving upon the previous iterations of the franchise with new features and environments. However, fans have been wanting to see some fresh content added to the game since its October debut, and it now appears that new Luigi’s Mansion 3 Multiplayer DLC is indeed coming in 2020.

Nintendo confirmed the upcoming Luigi’s Mansion 3 Multiplayer DLC on their official Twitter account, the DLC consisting of 2 separate multiplayer packs, which can be purchased together for the price of $9.99. Each of the multiplayer packs will contain three new outfits for Luigi, as well as three new ScreamPark minigames that each support up to 4-player gameplay. The first pack will be set to arrive by April 30th of 2020, while the second pack is promised by July 31st, 2020.

The ghost hunt continues into 2020! Get access to 6 new ScareScraper costumes with matching floors and ghosts, and 6 new ScreamPark minigames with the #LuigisMansion3 Multiplayer Pack DLC.

Nintendo has not specified which costumes or games will be with which packs, but a few costumes have been confirmed to include a suit of armor, a mummy, and disco suit varieties for Luigi. In addition, the two packs will also add new types of ghosts and new floor themes for Luigi to explore. This pair of DLCs certainly looks exciting and perfect for any Luigi’s Mansion 3 owner seeking more from the game. It may almost be 2020, but it feels like The Year of Luigi to me.

What do you guys think about the Luigi’s Mansion 3 Multiplayer DLC coming in 2020? Let us know in the comments below! Be sure to stay tuned for the latest Nintendo news, such as our updated list of all NES games on Nintendo Switch Online, here on Don’t Feed the Gamers! Follow us on Twitter to see our updates the minute they go live! 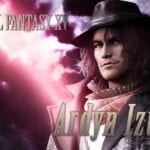 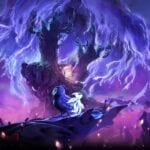