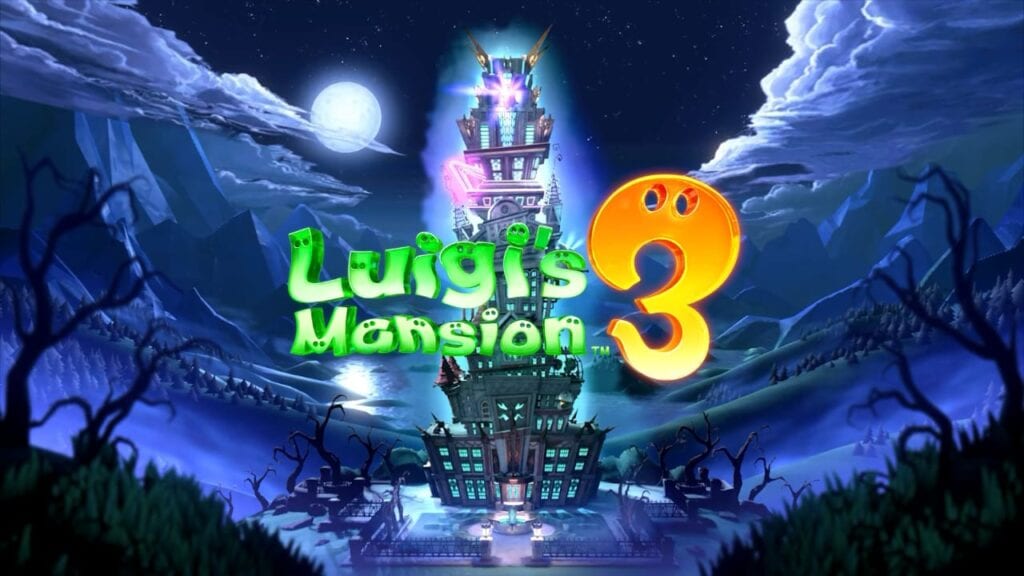 The Super Mario Bros.’ Luigi doesn’t get quite enough credit. Though he’s been around just as long as his twin brother, the character often plays the sidekick of Mario. The recent arrival of Luigi’s Mansion 3, however, once again proves just how successful the character can be without the help of his brother.

The latest in the Luigi’s Mansion series has finally hit the Nintendo Switch, bringing yet another lighthearted yet spooky adventure through a haunted mansion. The title has also managed to nab itself the biggest Nintendo Switch launch of the year, beating out Super Mario Maker 2 and The Legend Of Zelda: Link’s Awakening. Its predecessor Luigi’s Mansion: Dark Moon did quite well, but the latest title has managed to double the physical sales of the 3DS game. Even as far as the weekly releases are concerned, the title placed 2nd with only Call of Duty: Modern Warfare able to surpass it. 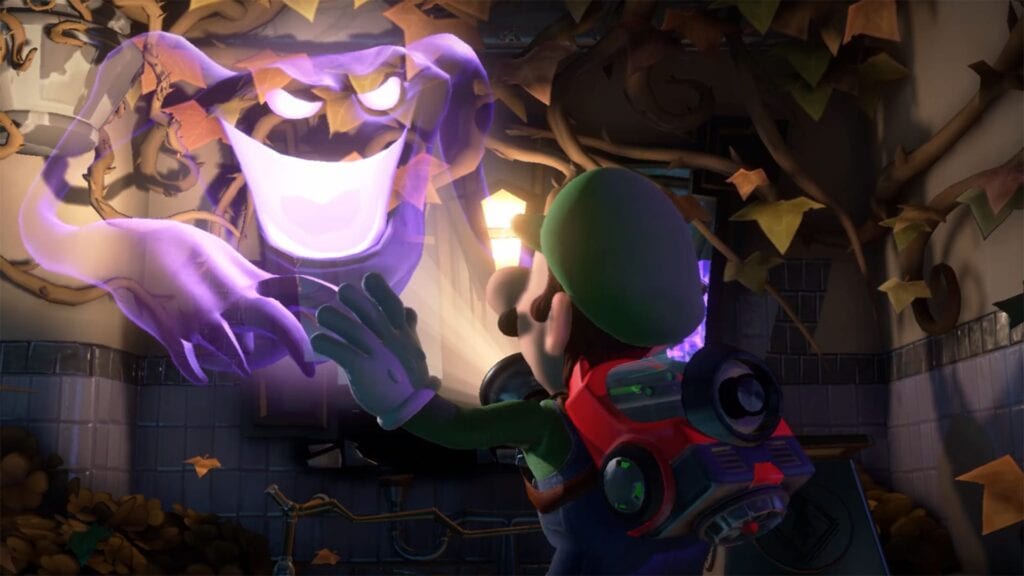 Luigi’s Mansion 3 may have had an extra day to take in sales over the likes of other Nintendo titles thanks to the unusual launch date, but there’s no denying the title’s success nonetheless. At this rate, the only title that might have a chance of beating the Luigi’s Mansion 3’s launch sales is Pokemon Sword and Shield, though the pair will have a lot of ground to make up.

Fittingly, Luigi’s Mansion 3 released on the spookiest day of the year, October 31st. Have you played the recent ghost-busting adventure? Is Luigi not the best of the two Super Mario Bros? Let us know your thoughts on the major success of the title and more in the comments section below. As always don’t forget to follow Don’t Feed the Gamers on Twitter for 24/7 coverage of all things gaming and entertainment. 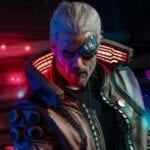 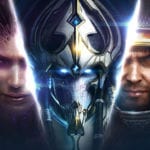 StarCraft 3 Could Happen "If There's An Interest," Says StarCraft 2 Dev