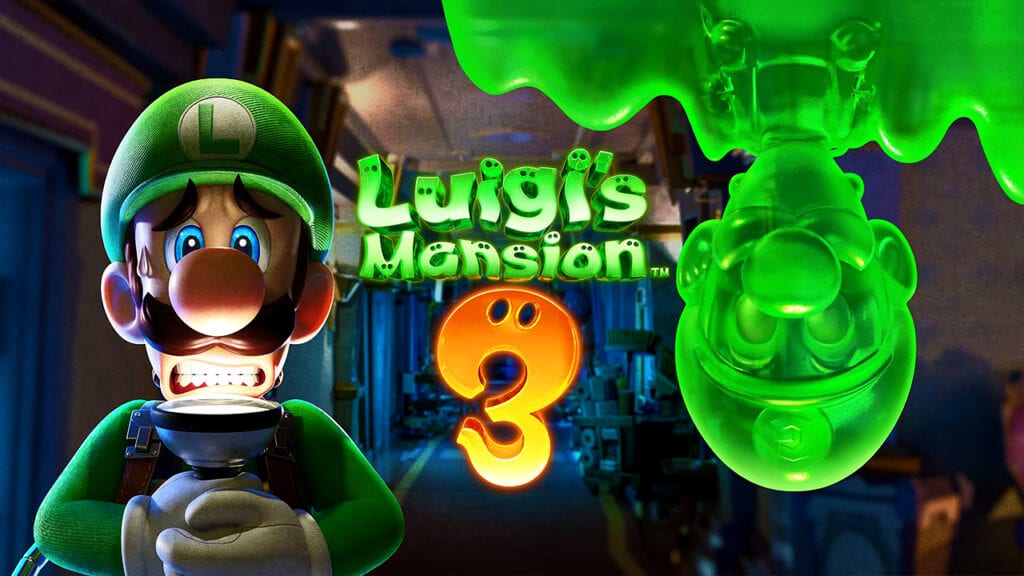 The Nintendo Switch is finally giving Luigi’s Mansion 3 the chance to shine in the modern-day and what’s been shown off has seemed like a pretty fun entry from the green-hatted scaredy-cat. The new-generation outing sports a familiar ghost-hunting premise, but with such changes as fresh capturing gameplay, a multiplayer component, and the introduction of a gooey companion in Gooigi. However, have all these new inclusions been enough to warrant a full threequel? By the looks of emerging reviews, Luigi’s Mansion 3 is stacking up to be a vibrant and deliciously deep entry for the Switch.

“A new spin on the series sees Next Level Games serve up character and charm in abundance.”

“Luigi’s Mansion 3 is a fun ghost-hunting adventure regardless of your experience with the franchise.”

“Luigi’s Mansion 3 is so fun, charming, and smartly designed that I hope we get more than three of these every 20 years.”

“Luigi’s Mansion 3 is not only a graphical powerhouse and showcase for Next Level Games’ unrivalled mastery of video game animation, it’s also an immense helping of spooky fun as well. The amount of care and consideration poured into every facet of the game is abundantly clear, and it all results in one of the most enjoyable and attractive Switch titles of the year. It’s also the undisputed high point of a franchise which – following this sterling release – will hopefully get even more love and attention from Nintendo fandom, and the gaming community as a whole.”

“Boss fights are a small sliver of the Luigi’s Mansion 3 experience. Each level is a complex onion of ideas to peel back, layer by layer. Next Level Games continues its strong tradition of granting Luigi far more depth than his superstar older brother, even if he is always doomed to keep getting scared for our enjoyment.”

Luigi’s Mansion 3 releases for Nintendo Switch on October 31st. What do you think? Are you hyped to start Poltergusting some ghosts? Would you like to see what a potential Luigi’s Mansion 4 would have to offer? On a scale of 1 to 10, how much do you want to eat Gooigi? Let us know in the comments below and be sure to follow Don’t Feed the Gamers on Twitter and Facebook to be informed of the latest gaming and entertainment news as soon as it goes live! 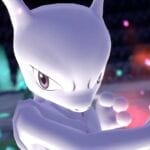 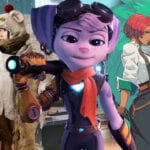 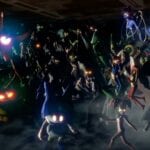