The Final Logan and New Ghost in the Shell Trailers are Coming! 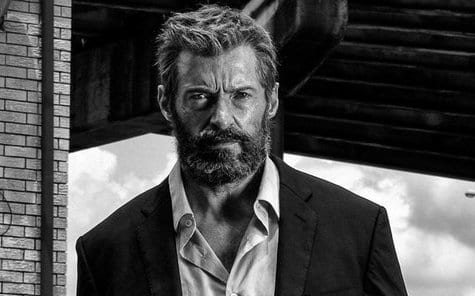 The new and final Wolverine movie called Logan has been eagerly awaited since it was first announced. It will be the 10th installment of the X-Men series and the 3rd Wolverine film. The story was inspired by Old Man Logan, which is a story-line from the Wolverine comics, and it follows Logan during his last adventure in the post-apocalyptic future world. This is supposed to be Hugh Jackman’s last time playing Wolverine after doing it for 17 years. It is scheduled for release on March 3rd of this year and the final trailer will go live this Thursday, according to Trailer Track, at 6AM PT/ 9AM ET/ 2 PM in the UK. 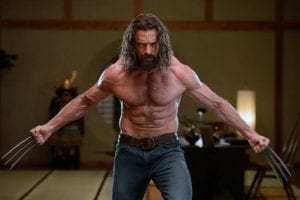 Rumor has it that we will also be getting a new trailer for the live-action remake of Ghost in the Shell on the same day! The movie is based on the Japanese manga by Masamune Shirow, and it is about a counter-cyberterrorist organization that is called Public Security Section 9, which is led by Major Motoko Kusanagi. The new movie will star Scarlett Johansson, despite some mixed reactions about casting choice, and is set for release on March 31st. 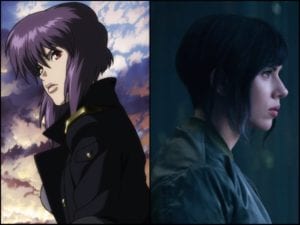 Are you as excited for Logan and Ghost in the Shell as we are? Plan to keep an eye out for the new trailers? Let us know about your thoughts in the comment section below and make sure that you follow Don’t Feed the Gamers on Twitter to watch the trailers when they’re released and for news as it happens. Do you want to know more about these awesome upcoming movies? Check out these other articles below! 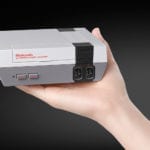 Nintendo Speaks Out About NES Classic Shortage and Nintendo Switch 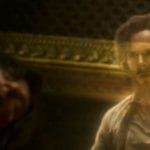 Cumberbatch's Doctor Strange Will be Portrayed by a Stand-In for Avengers: Infinity War