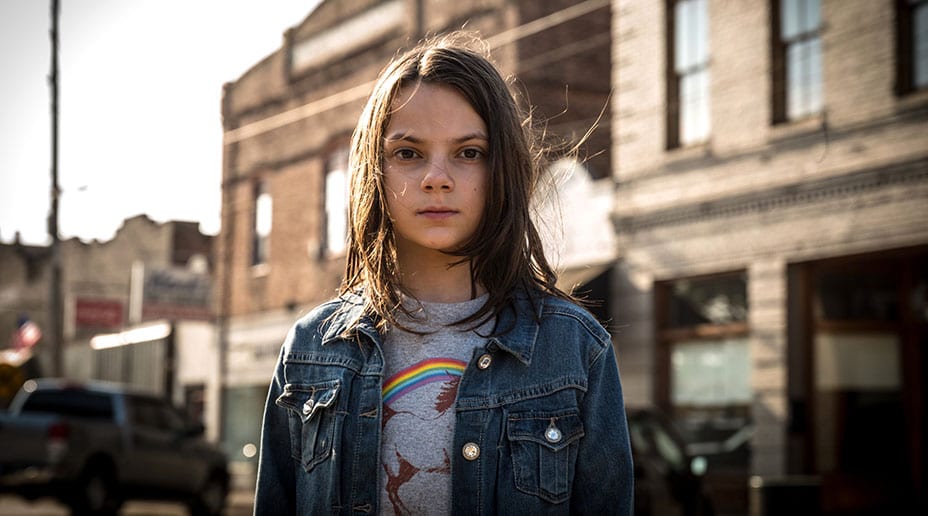 Hugh Jackman marked his final film appearance as his legendary version of Wolverine, the fan-favorite X-Men superhero, with the release of Logan. The film proved to be one of the most successful films of the year at the box office, and its dramatic take that pushed the boundaries of what a superhero film could be is now reportedly garnering a lot of Oscar buzz. With it being the end of Hugh Jackman’s Wolverine, many had expressed hopes for a spinoff film about X-23, portrayed in the film by breakout star Dafne Keen. Now, it appears that an X-23 spinoff script is in development. 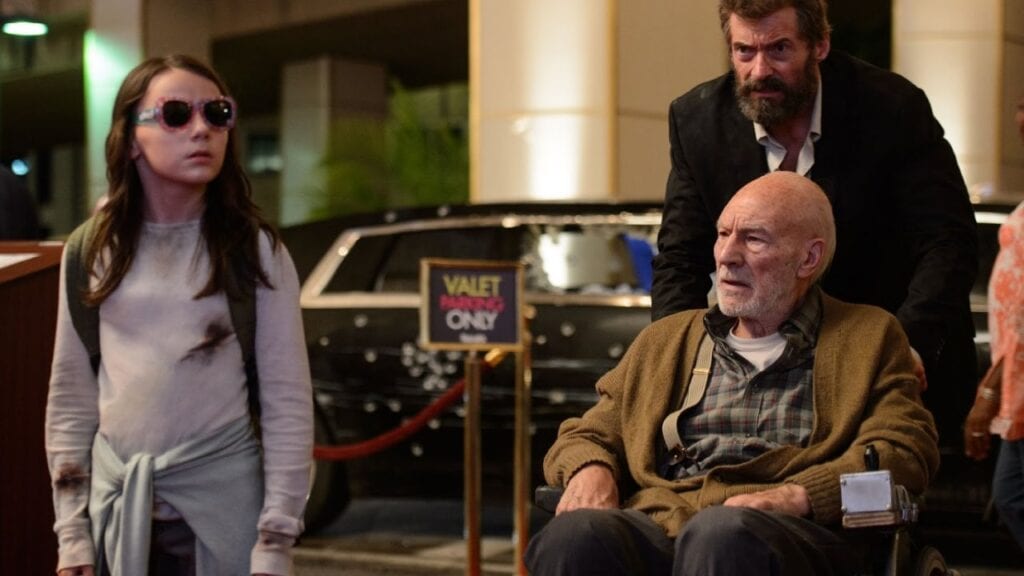 The director of Logan, James Mangold, recently spoken with THR about the making of Logan and has commented on the film’s success. Mangold also confirms that he and his collaborative team are working on a script treatment for a film centered around Dafne Keen’s role as X-23/Laura following up the portrayal of the character in critically-acclaimed film. He also devotes a lot of their confidence that a film focused on X-23 can triumph on this year’s successful Wonder Woman film, saying:

Patty’s success with that film only solidifies more for studios that there’s less to fear with a female protagonist. The more that keeps getting hit home, that ends up giving me more space turning around and going, ‘Well, here we are with a female protagonist. That’s incredible. And what are we going to do with her?’ And that’s where we are with that [the Laura script] right now, dreaming.”

It also seems that this X-23 film would also carry on the tradition Logan started of bringing superheroes to new genre styles in film. While this movie may or may not carry the same tone, fans can rest knowing that the talented Dafne Keen’s return will carry a very interesting new future for the X-Men film franchise. Are you guys glad to hear that an X-23 spinoff script is in the works? Let us know what you think in the comments below!

Be sure to stay tuned for the latest Marvel news, such as the new trailer for the upcoming Black Panther film, here on Don’t Feed the Gamers! Follow us on Twitter to see our updates the minute they go live! 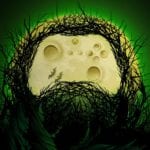 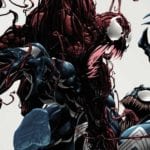