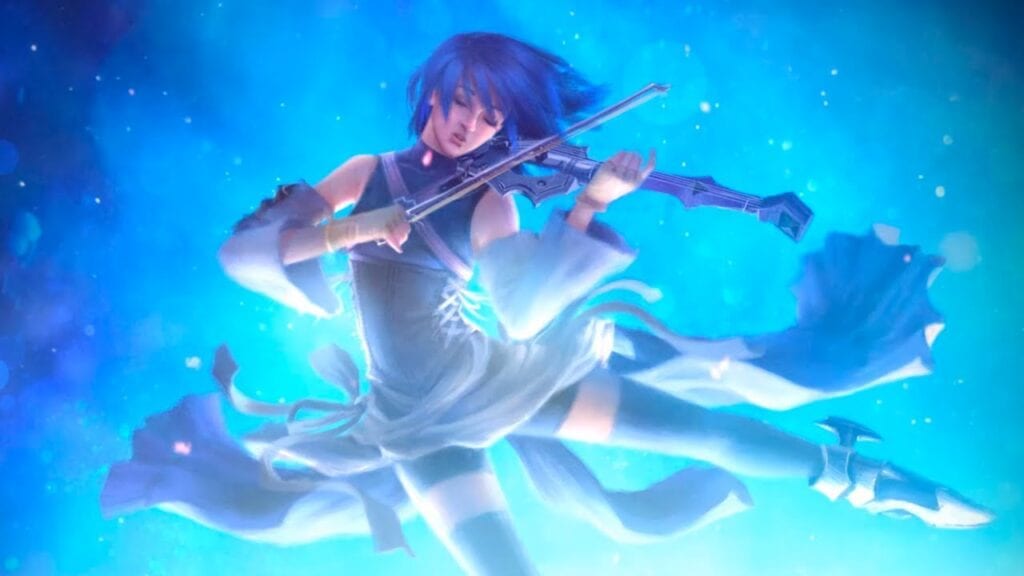 After many years of waiting, Kingdom Hearts III has finally been released into the arms of its eager fans. Based on critical reception and audience conversations so far, the game seems to be at a level of quality well worth the long wait.

One aspect that the series has been known for is its frequent use of original music, especially with songs written by Japanese pop artist Utada Hikaru. Utada’s new songs for Kingdom Hearts III have already struck a chord with fans, enough so it seems to have convince famed violinist Lindsey Stirling to cover the game’s soundtrack in a new video.

Stirling recently released the new video showcasing her take on the Kingdom Hearts III soundtrack on her official YouTube channel. The video proudly plays Lindsey’s string arrangements of songs from the core entries in the Kingdom Hearts series. Accompanying the lovely renditions is artwork by Zeablast depicting KH characters Kairi, Aqua, and a female version of protagonist Sora, all wielding violin versions of their primary Keyblade weapons. 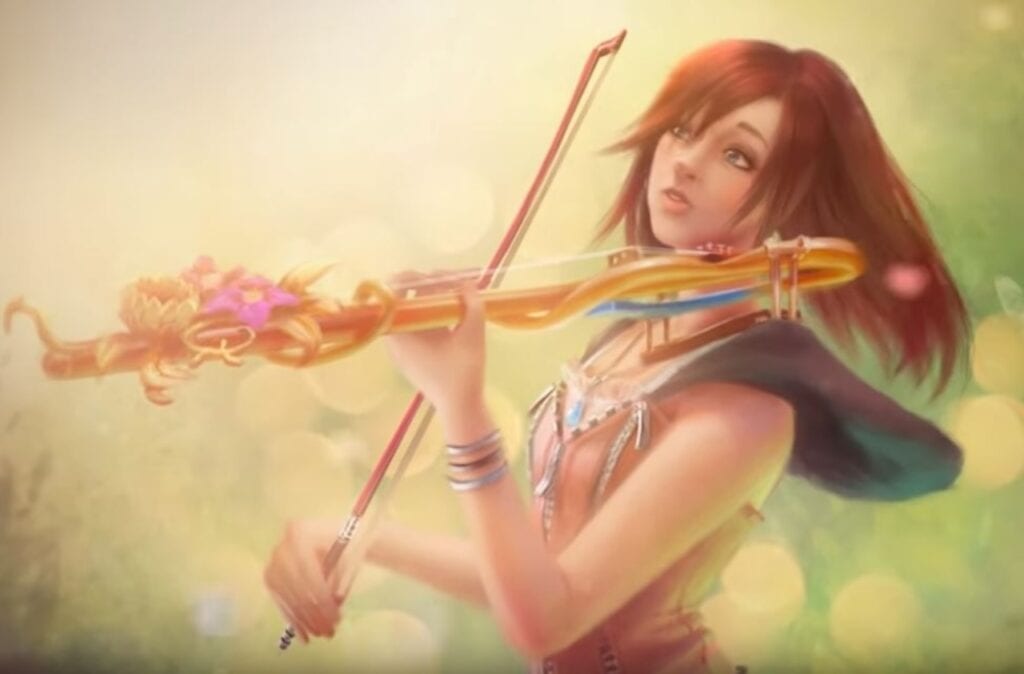 The video begins with a soft rendition of the tranquil “Dearly Beloved” tune heard when first powering on any Kingdom Hearts game and arriving at the menu screen. It then transitions to the song “Face My Fears” co-created by Utada and EDM artist Skrillex for Kingdom Hearts III. Towards the end of the video, we hear both original songs “Don’t Think Twice” and “Simple and Clean,” with the first two songs from the video interwoven into the complex arrangement.

This is quite a pleasant cacophony of sound to behold, and Sterling has once again proven her prowess with a violin and bow. Now if only someone could make one of those keyblade violins for her, she’d be an unstoppable fighter against Organization XIII. What do you guys think of these Kingdom Hearts III soundtrack covers by Lindsey Stirling? Let us know in the comments below! 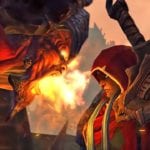 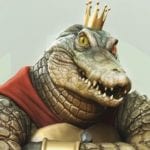