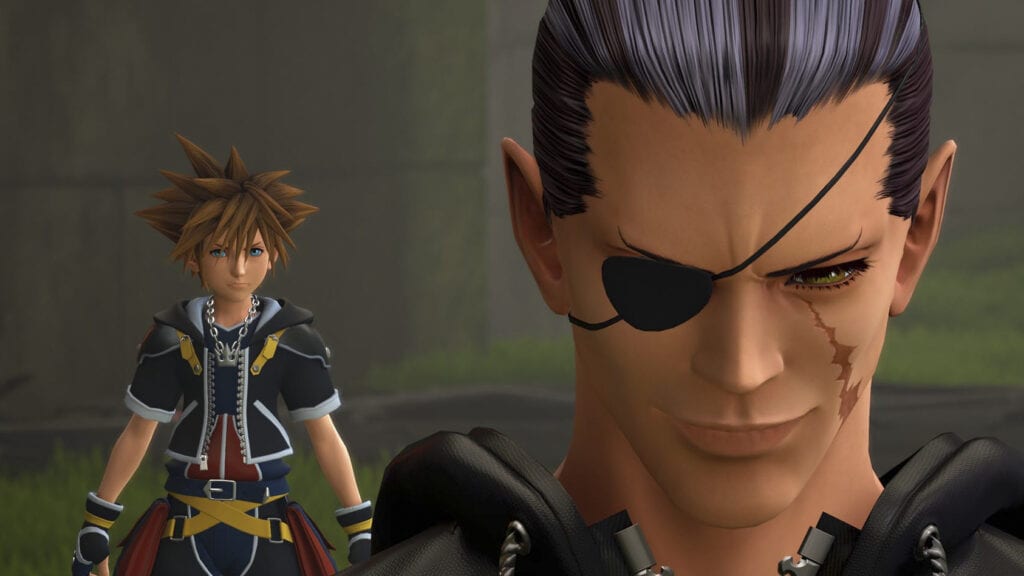 The release of Kingdom Hearts 3 has been a long time coming, and now that the wait is finally over, fans of the popular franchise are encountering the conclusion many have been preparing for over the last 13 years.

However, leaks have become more common in recent years, especially as of late with Kingdom Hearts 3. This led Square Enix to implementing a few techniques to protect the players at all costs. One such method was to not include the epilogue cutscene, which is likely the most spoiler-heavy part of the new title. Now that the game has officially been released, the developers have rolled out the first two patches.

Patch 1.01 adds the Memory Archive videos as well as fixes “various issues,” while Patch 1.02 brings the feels with the epilogue cutscene. Everything has led up to this moment, which is why Square Enix protected it from being spoiled at all costs. Even if that meant not including it in the game that shipped.

It was revealed earlier this month what the release schedule would be for Kingdom Hearts 3 updates, and it looks like Square Enix chose not to wait for the epilogue. However, if the remainder of the schedule is true, another patch will be arriving in the very near future, and it will contain a secret video. Here’s more:

Thursday, January 31: Secret (video) “Players will need to have completed Kingdom Hearts IIIand seen the ending, as well as fulfilled certain criteria during play to view this video.

Kingdom Hearts 3 is currently available on PlayStation 4 and Xbox One. Keep it tuned to Don’t Feed the Gamers as this story develops, and for other gaming goodness going on right now, check out the following:

What say you, gamers? Can you believe Kingdom Hearts 3 is finally real? What do you think that secret video is all about? Sound off in the comments section below, and be sure to follow DFTG on Twitter for live gaming and entertainment news 24/7! 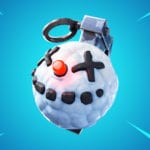