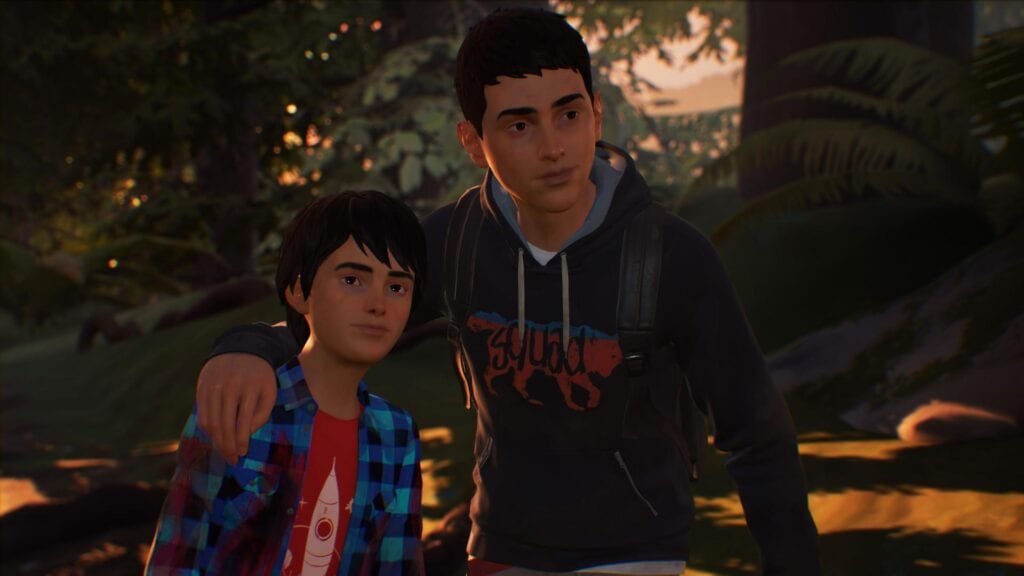 The arrival of Life is Strange 2 is almost here and it’s heading to Seattle, Washington – the pacific northwest known for fields of evergreen trees, coffee, plaid clothes and flannel sweaters. Well, technically, the game just takes place there. Following the trailer released on August 20th, DONTNOD Entertainment reveals an entire 20 minutes of gameplay before its upcoming release.

Life is Strange 2 takes players on an entirely new adventure, one that follows a pair of brothers – Sean and Daniel Diaz. After a “tragic incident” that took place in their neighborhood, they’re are on the run from the law. Their only hope is to flee to Mexico in hopes it will hide their presence as well as their supernatural powers. Check it out below:

The video introduces Sean Diaz first as he arrives home from school. His mind is caught up in teenager affairs as he discusses a game plan with a schoolmate to woo his crush. Safe to say, he’s not a seasoned player in the art of spitting game, but he makes an adorable effort. He’s mentally preparing himself for a party taking place that night, but he must first traverse the difficulties at home. Toward the end, we eventually witness the events that took place before the arrival of the cop seen in the teaser here and how exactly he was flung across the street with such force.

Based on the whopping 20 minutes of gameplay seen above, what are your first impressions? What do you hope DONTNOD Entertainment will polish up before its arrival next month? Personally speaking, it looks phenomenal and has the same feel as the original series. I look forward to the next adventure the developers are willing to take us on! Let us know what you think in the comments section below or start a conversation on DFTG Facebook page. To stay up to date on gaming news as it happens, follow us on Twitter! Here’s some of our latest:

Life is Strange 2 arrives with its first episode on September 27th, 2018 on PC, Xbox One, and PlayStation 4. 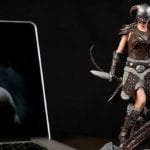 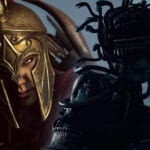