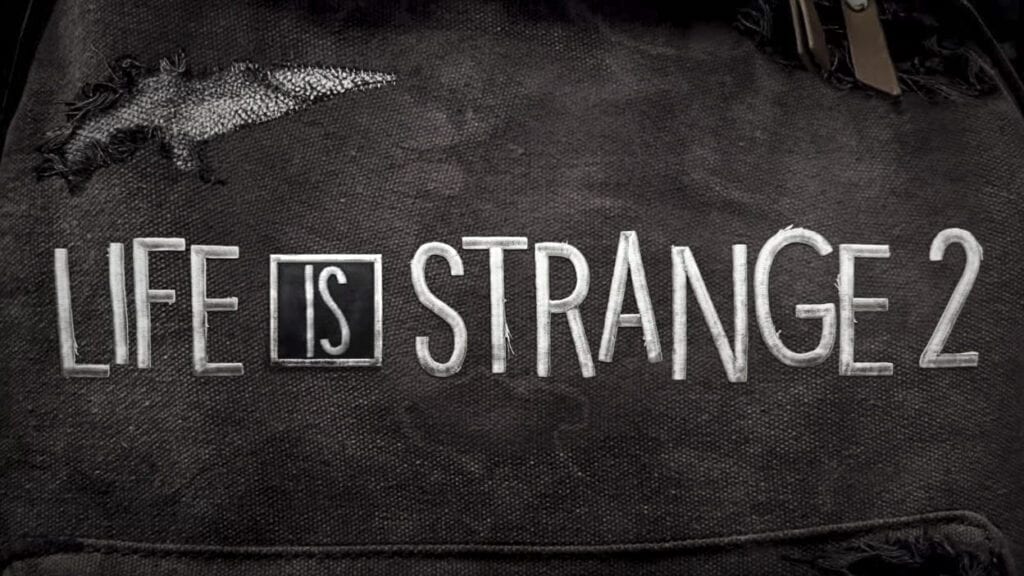 Life is Strange 2 is the forthcoming sequel to the incredible story-rich episodic adventure from 2015 that followed Max Caulfield, a power-possessing 18-year-old with an eye for photography. The prequel revolved around Max’s rebellious best friend, Chloe Price, and the enigmatic Rachel Amber. However, the new adventure, set after the events of the first game, will feature an entirely new duo.

The Awesome Adventures of Captain Spirit arrived back in June, and it introduced players to the new protagonists. Brothers Sean and Daniel Diaz were seen at the end of the short playable story released by DONTNOD Entertainment. Fans have been speculating as to whether or not this team would be the replacements for Max and Chloe, and it looks like that is true. Before we dive any further, check out the official reveal trailer for Life is Strange 2 below:

Due to a tragic occurrence, Sean and Daniel must go on the run from the police. Sean, who is the older brother, “decides to take his younger brother and seek a better life in their family’s home town of Puerto Lobos, Mexico,” according to the official blog post.

“Playing as Sean, you will need to make the kind of tough choices you can expect from a Life is Strange game, and you will need to live with the consequences of your actions,” the post continues. “The game will this time focus on brotherhood alongside the need to guide and educate your younger brother whilst simultaneously coming of age yourself. As with previous games in the series, Life is Strange 2 will tackle a host of issues that all of us can identify with and that will cause moral dilemmas and require much soul searching.”

These themes come together most powerfully in the way Daniel will develop depending on the lessons you teach him and the role model you decide to be.”

Life is Strange 2 will also feature an entirely new power, but DONTNOD is holding onto that until it’s time to reveal. Players will encounter a bevy of new characters along their journey, which will bring about various locations as the brothers make their way to Mexico.

The first episode of Life is Strange 2 is set to arrive on September 27th for PC, PlayStation 4, and Xbox One. More details will be arriving this week during Gamescom 2018, so keep it tuned to Don’t Feed the Gamers as we monitor the situation. For other gaming goodness going on right now, check out the following:

What say you, gamers? Are you excited for the next adventure in the Life is Strange-verse? Do you believe Life is Strange 2 will be even better than previous entries? Sound off in the comments section below, and be sure to follow DFTG on Twitter for live gaming and entertainment news 24/7! 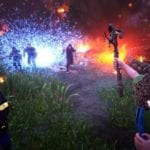 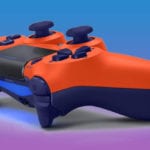