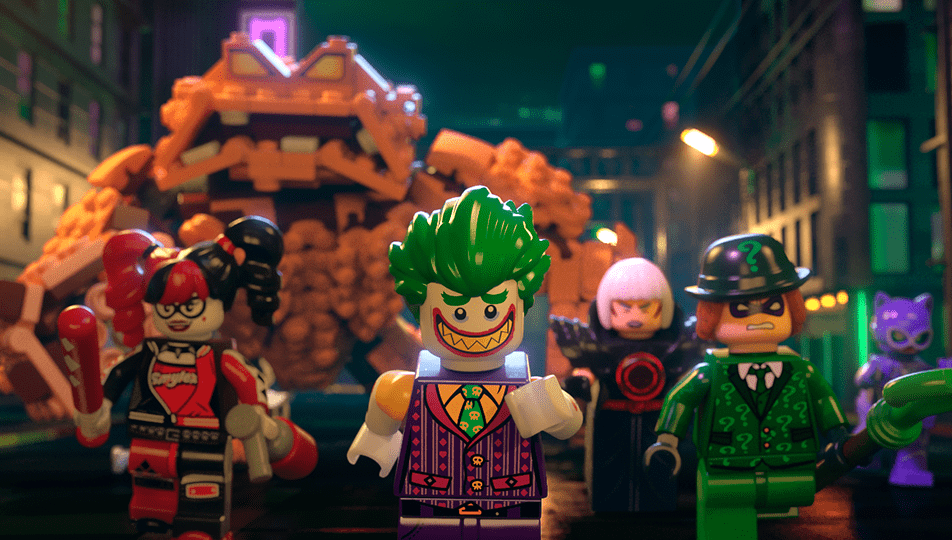 Given the family friendliness of the titles, and their relative ease of development, one of the most consistent franchises to assure fans of a yearly installment has been that of house Lego. With WB announcing last year that they would be pulling the plug on Lego Dimensions, many figured that they would be returning to publishing individual entries. Now, new rumors are pointing to a Lego DC Supervillains game and a title based on a Disney/Pixar property being the next Lego installments.

Comicbook.com has shared recent reports given to them by sources close to Warner Bros., which indicate the potential Lego games that could be arriving this year. According to the sources, one of the next entries could be titled “Lego Incredibles 2”, which would naturally be based on the superhero Disney/Pixar films. This game would release on June 15th of this year, which would also be the date that The Incredibles 2 releases in theaters. Mr. Incredible and Syndrome from the first film have been made into the tiny figures in the past, so it would not be unheard of to see the entire world from the movies brought to life in a Lego game. 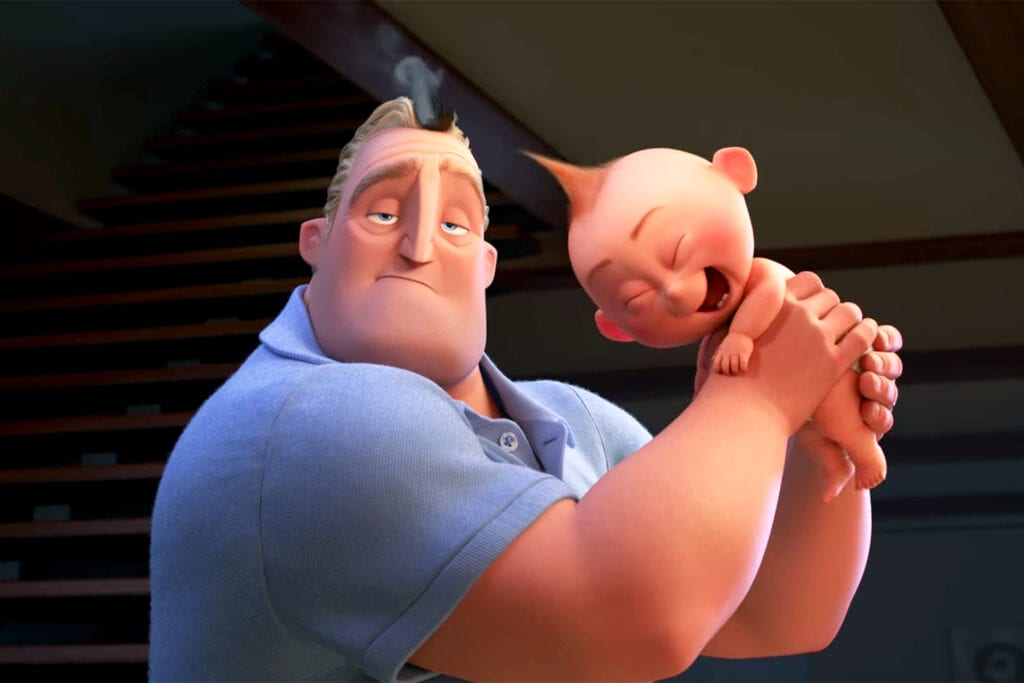 It was also stated that a Lego DC Supervillains game could be released this year, which would be set in the DC universe, but with a focus on villainous characters such as The Joker, Lex Luthor, and others. While little other details were given about the possibility of these two games, they both seem like natural fits for Lego-fication and could certainly find an audience. What do you guys think about the possibility of a Lego Incredibles 2 and a Lego DC Supervillains game? Let us know in the comments below!

Be sure to stay tuned for the latest DC news, such as the new DC Animated Batman: Gotham By Gaslight clip released, here on Don’t Feed the Gamers! Follow us on Twitter to see our updates the minute they go live! 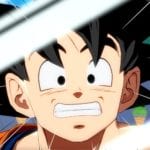 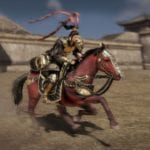