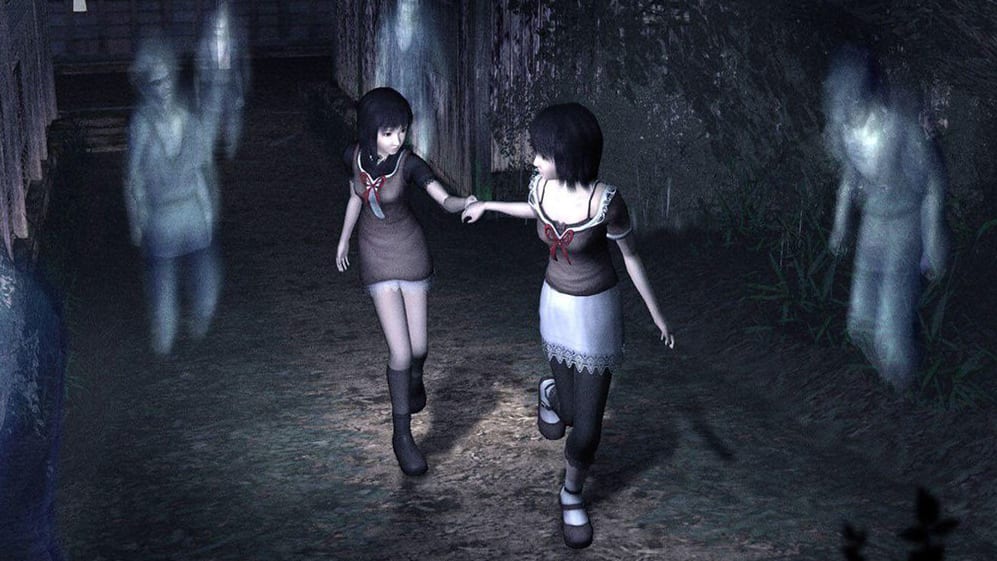 The Fatal Frame series has been one of the most popular in the horror genre for nearly two decades, spanning across multiple titles on various platforms. While it has been five years since the last installment arrived, it would appear that a producer on the series is interested in creating a new entry for the Nintendo Switch.

While speaking with Nintendo Everything, Fatal Frame producer Keisuke Kikuchi noted that he would like to develop a new installment for the wildly popular portable console. “Yeah, I do want to make a Fatal Frame on Switch,” Kikuchi said. “I think it’d be a ton of fun to play with the console in handheld mode and moving all around.”

Considering the fact that the Fatal Frame series is partially owned by Nintendo, if there were indeed a new entry heading towards development, there is a a strong possibility that it would be for the Switch. In the meantime, however, Kikuchi is in the middle of helping create the upcoming Fairy Tail RPG for PC, PlayStation 4, and Switch. Maybe we might just see a return to the popular horror series after that wraps up. Only time will tell.

The latest installment, Fatal Frame: Maiden of Black Water, is currently available on Wii U. Keep it tuned to Don’t Feed the Gamers as this story develops, and for other gaming goodness going on right now, check out the following:

What say you, gamers? Would you love to see another Fatal Frame installment come to the Nintendo Switch? Sound off in the comments section below, and be sure to follow DFTG on Twitter for live gaming and entertainment news 24/7! 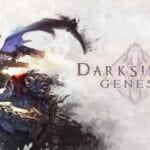