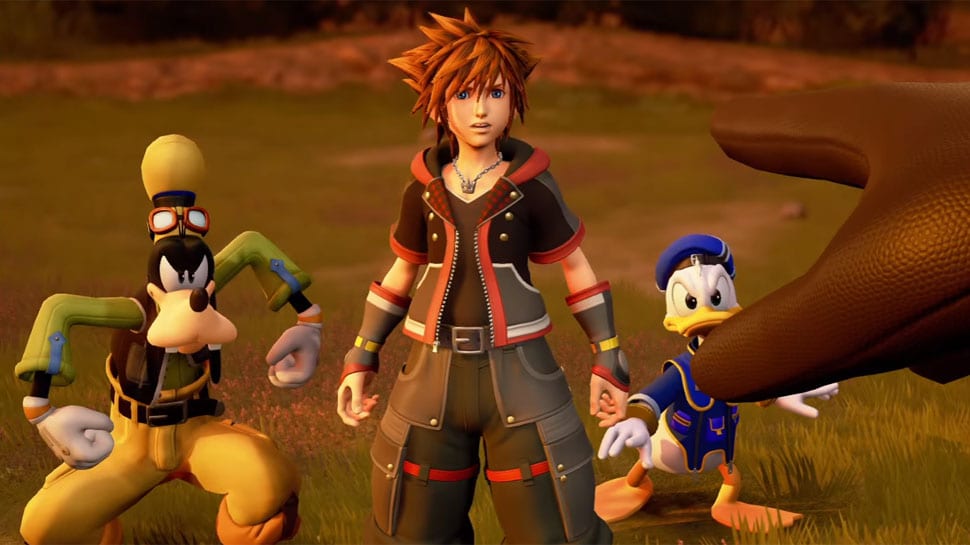 It turns out that a Kingdom Hearts 3 on the Nintendo Switch is a possibility after all, but that’s what it currently remains – a possibility. According to an interview at the D23 Expo this weekend, Kingdom Hearts 3 director Tetsuya Nomura explains his reasoning and it’s a matter of prioritizing what has already been promised. For the time being, the studio’s focus is to put all the workforce into releasing the game for currently announced platforms and only then will they proceed in investing time on other ideas.

The Nintendo Switch is definitely a very interesting piece of hardware, but if we lightly say, ‘Oh yeah, we’ll be on the Nintendo Switch,’ I’m sure people will come back and say, ‘But what about the PS4 and Xbox One? We want them out first. Don’t focus on other platforms. So for now, we want to focus on what platforms we’ve already announced we’re going to be releasing Kingdom Hearts 3 on. And so after, perhaps, maybe we can start thinking about other possibilities.”

The interview with IGN went further and pried into the possibility of Xbox versions of Kingdom Hearts HD 1.5 and 2.5 ReMix or the Kingdom Hearts HD 2.8 Final Chapter Prologue. While there are no news to share on that end at this time there may be a release in Japan, but a Western high definition collection has been undecided. This is mostly due to the perceived lack of demand. However, the studio’s main focus are the confirmed tasks such as KH3, FFXV, and the Final Fantasy VII remake among several others. 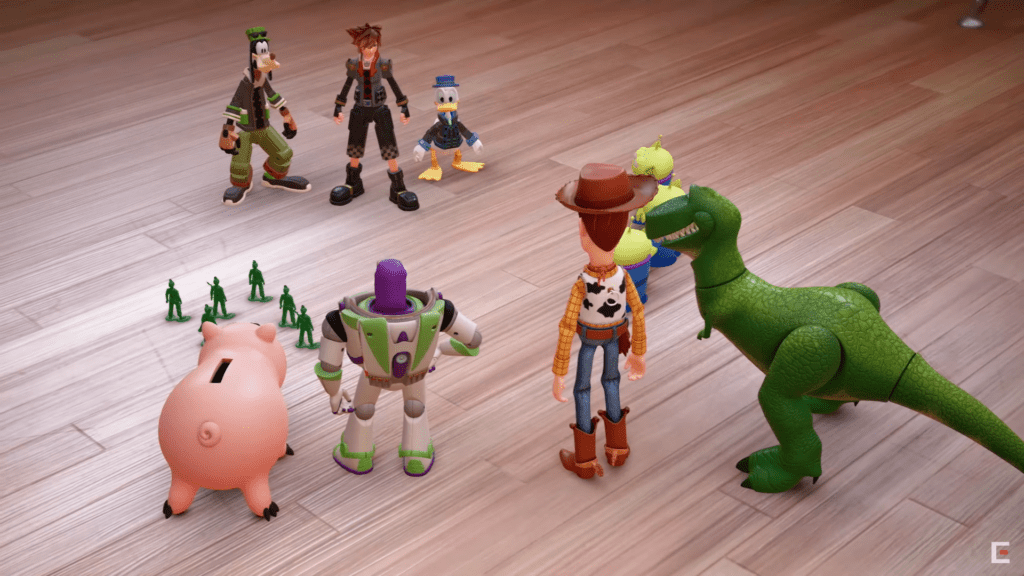 In other related news, Square Enix announced at D23 that a Toy Story world will be available in Kingdom Hearts 3 and confirmed a release in 2018. An exact date has not been revealed, but the future of being able to play this long-awaited last sequel is getting closer and closer. Based on the Kingdom Hearts 3 director’s response, do you see the a Switch version happening? What did you think of the Toy Story trailer? Feel free to let us know in the comments section below or start your own conversation on Don’t Feed the Gamers official Facebook page. To stay up to date on gaming news as they happen, follow us on Twitter! Here are some of our latest: 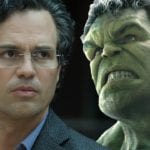 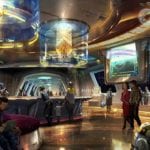