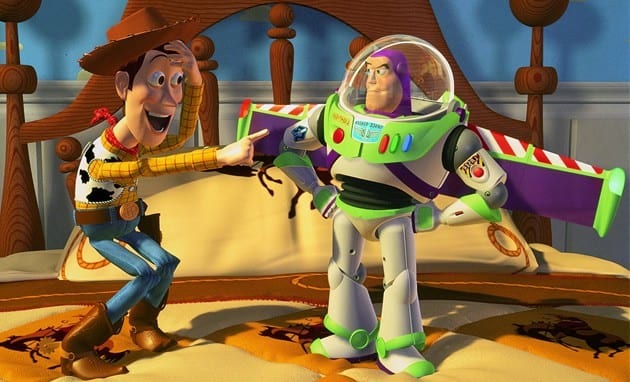 The news surrounding Kingdom Hearts 3 has definitely had more than a few pitfalls that have caused fans around the world to become a little disheartened. At this year’s D23, Disney and Square Enix both were excited to share a little positivity when it comes to the highly anticipated title of the popular Kingdom Hearts franchise. A new trailer, seen below, has been shown off to attendees and it shows a slightly different side to the tale – one that Pixar fans will adore.

The trailer seen above shows the marriage of Disney and Pixar in-game that hasn’t been done yet in the Kingdom Hearts series. Sora and the gang find themselves facing off once more against the Heartless, but this time find a friend in the cast of Toy Story characters. Buzz Lightyear and Woody make their KH debut in the efforts to team up and take down the Heartless that have infiltrated Andy’s room. the one that fans of the popular movies are all too familiar with. Rex, Hamm, and more are all seen in this blend of franchises and it definitely brings a welcome feel of nostalgia.

Another, brief, notation in the latest trailer is a closer look at Organization XIII – the game’s antagonists. More information is on the way but it is looking good so far and it’s always great to see characters that many of us have grown up with.

Big Hero 6 and Tangled are among the newer films to make an appearance in-game, with familiar worlds making a comeback like that of Hercules. As far as other franchises being included, co-director Tai Yasue had this to say back in 2014 regarding the selection of universes seen in the KH universe:

We have to come up with a world that has a lot of originality. We want variety in our new Kingdom Hearts, so we don’t want too many of one sort of world, that would look the same. For each world there has to be some meaning for it, in the plot… Also, gameplay-wise, is that world something that would make gameplay fun?”

Are you excited to see a little more of Kingdom Hearts 3? What are some of your Disney/Pixar favourites that you’d like to buddy up with to take down those buggering Heartless? Join in on the conversation in the comment section below, and don’t forget to check out DFTG on Twitter for gaming and entertainment news live 24/7! 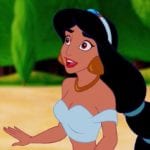 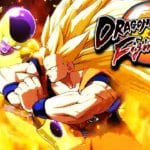