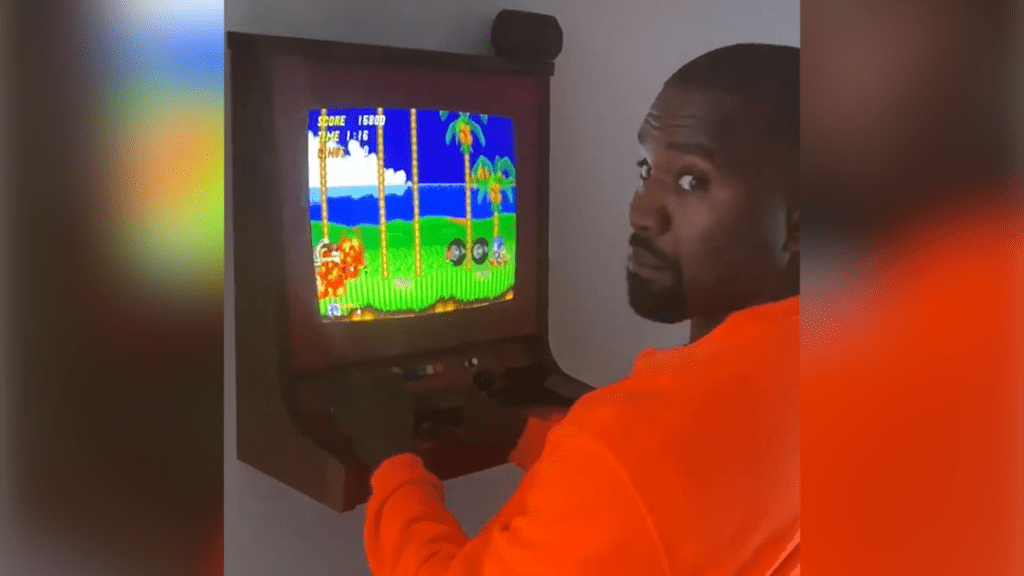 The video game industry is known to have many great artistic visionaries in its ranks, with some of the most widely praised creative minds coming from Nintendo. With auteurs like Shigeru Miyamoto and Masahiro Sakurai, Nintendo cemented itself as one of the biggest players in the industry thanks to the unique, compelling games coming from these minds. In the music industry, many have felt similarly about the works of Kanye West, who brought new dimensions to hip hop music and culture in general. West has been known for his forays into industries outside of music, and apparently at one point he attempted to make a video game with Nintendo. 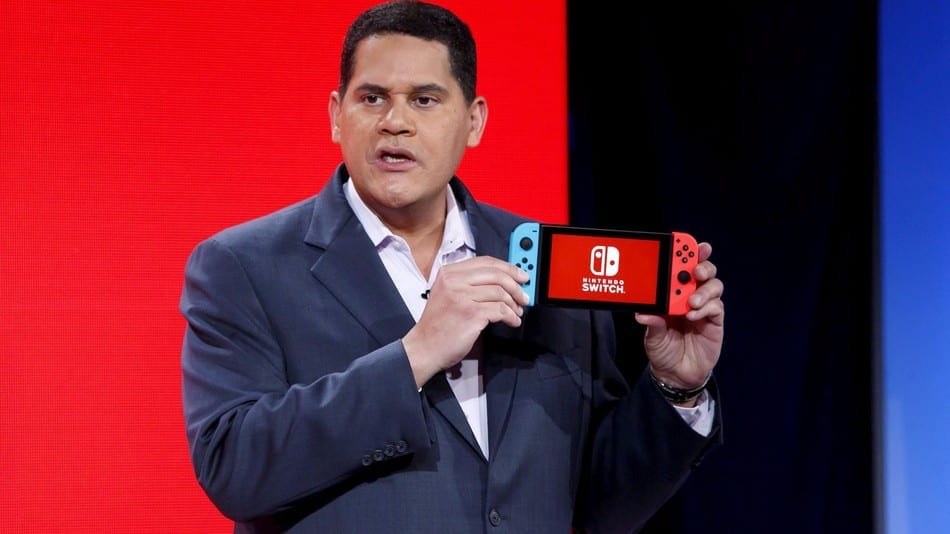 As reported by GameInformer, former Nintendo of America Chief Operating Officer Reggie Fils-Aime disclosed a past meeting he had made with rapper Kanye West while he worked for the company. Reggie revealed this story on the Talking Games With Reggie & Harold podcast, to help raise money for the New York Videogame Critics Circle’s mentoring nonprofit initiatives. Kanye’s first direct interaction with Nintendo was during E3 one year when the rapper stopped by the Nintendo booth and even met Super Mario creator Shigeru Miyamoto. After this, West was able to arrange a meeting with Fils-Aime at his fashion business office in Calibasas. According to Reggie, Kanye wanted some feedback about his gaming ideas, and that he wanted to create a video game with Nintendo. As Reggie states:

We had so many different projects at Nintendo going on, the possibility of doing something with Kanye just wasn’t there, and so I had to find a way to politely decline this opportunity to work with him. I told him, ‘Kanye, you don’t want to work with us because we’re tough, we’re hard. All we do is push for the very best content. We would not be the type of partner you would want to work with.’ And he looks at me and says, ‘Reggie, you’re exactly the type of partner I want because of that reason!’ It’s like, ‘Oh my gosh.'”

It is most likely that Kanye met with Fils-Aime regarding his video game project Only One, which was an independent game about West’s deceased mother as an angel ascending into heaven. The trailer for the game had premiered at E3 2016, but no update regarding the game has been made since then. It is possible that the religious content of that game may have been why Nintendo declined to work with him, or it could be West’s known erratic behavior. Whatever the reason, Reggie did express the compliments of West and his “passion for the video game space.” While many would see this as the right move by Nintendo, it is understandable that some will see it as Heartless.

What do you guys think about Nintendo declining to work with Kanye West on a new video game? Let us know in the comments below! Be sure to stay tuned for the latest Nintendo news, such as the new video tour of Super Nintendo World theme park in Universal Studios Tokyo , here on Don’t Feed The Gamers! Follow us on Twitter to see our updates the minute they go live! 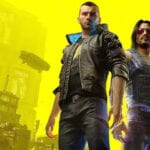 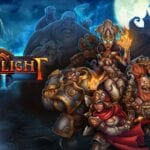