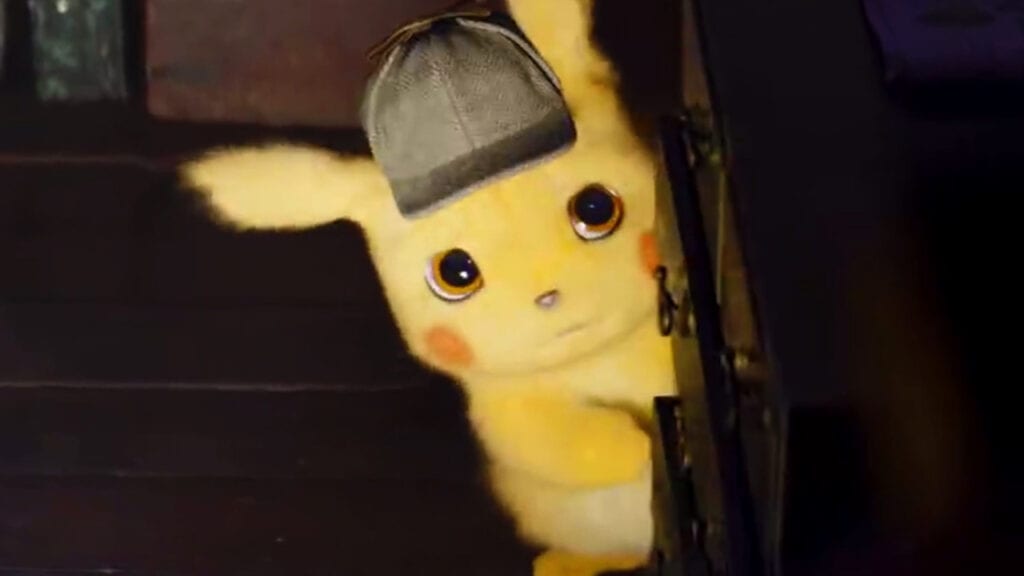 Pokémon: Detective Pikachu doesn’t release until May, but the hype train continues to build. Apparently, the suits at Warner Bros. like what they have seen so far, because they’re already planning for the future of the franchise. A new report indicates that the electric rat won’t even be the star of the series’ second installment.

According to WeGotThisCovered, the studio has greenlit the next title in their new Pokémon franchise. If they are that confident in the movie this far in advance, fan should be even more excited for the film’s release date. We could be looking at one of the most successful video game adaptations ever.

While nothing is confirmed, rumors indicate that the infamous Mewtwo will star in the spinoff movie. Rumors point to Mewtwo as the villain of Detective Pikachu, though that has yet to be officially confirmed. Given the trailer’s mysterious theme, the psychic antagonist seems like a safe bet to be the big bad.

The continued involvement of Ryan Reynolds, the voice of Detective Pikachu, has also not yet been confirmed. Warner Bros. will likely do whatever they can to keep the film’s biggest star on board. However, given the actor’s chaotic schedule, it’s possible he only features in the first film. We will be sure to keep you updated on any further news regarding the spinoff title.

“The story begins when ace private eye Harry Goodman goes mysteriously missing, prompting his 21-year-old son Tim to find out what happened. Aiding in the investigation is Harry’s former Pokémon partner, Detective Pikachu: a hilariously wise-cracking, adorable super-sleuth who is a puzzlement even to himself. Finding that they are uniquely equipped to communicate with one another, Tim and Pikachu join forces on a thrilling adventure to unravel the tangled mystery.

“Chasing clues together through the neon-lit streets of Ryme City—a sprawling, modern metropolis where humans and Pokémon live side by side in a hyper-realistic live-action world—they encounter a diverse cast of Pokémon characters and uncover a shocking plot that could destroy this peaceful co-existence and threaten the whole Pokémon universe.”

Are you excited for Detective Pikachu? Do you think it will be good enough to warrant a spinoff? Would Warner Bros. make the movie without Ryan Reynolds in the fold? Let us know your thoughts in the comment section below! And for more gaming and entertainment news, be sure to follow DFTG on Facebook and Twitter! 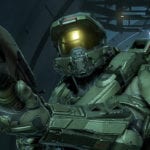 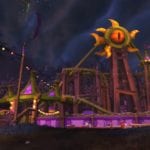