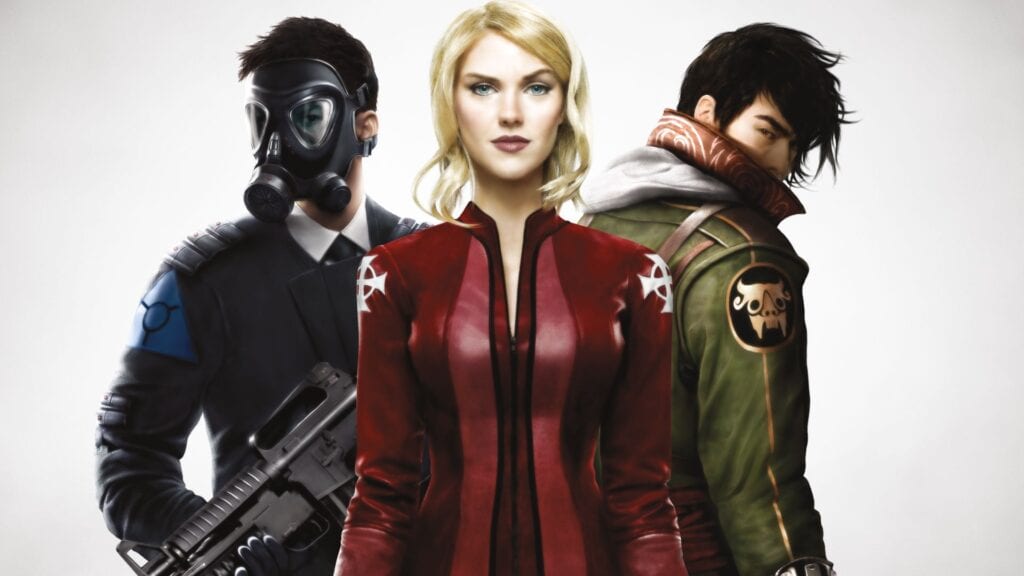 Johnny Depp has become a household name over the course of his career. Depp is more than just a pirate or a homicidal barber, he’s a producer as well. With his production company, Infinitum Nihil, Depp has decided to turn a video game into a live action event and will be co-producing  The Secret World TV series, which is based on the MMO by the same name.

According to sources, The Secret World is being written by James V. Hart (Hook, Epic, Crossbones) and Jake Hart. The new series will be headed by CSI: New York showrunner Pam Veasey, and will take place within the world of the hit MMO game, The Secret World (aka The Secret World Legends). The focus will be on a group of undercover agents and the dark war between the three secret factions — The Dragon, Illuminati, and The Templar. The groups will face off against the supernatural forces around the world including those from other realms of ancient mythology. 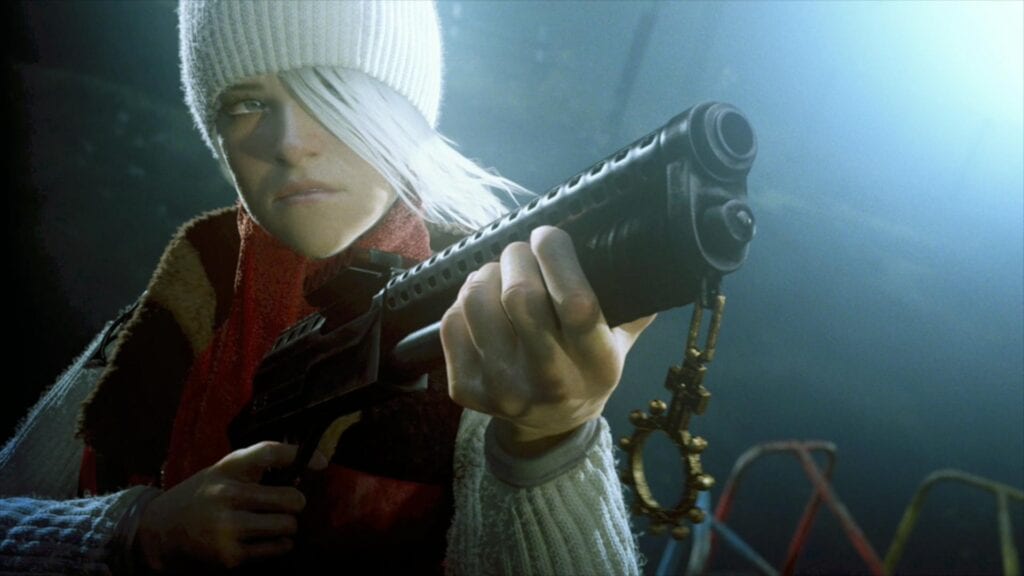 The Secret World Legends is available now on Windows PC. It’s a free-to-play MMO from Funcom that plays more like a shared-world action RPG. Set in modern times, players must choose which side they stand on in the ongoing war between good and evil, while fending off supernatural forces. Players are given a wide range of choices when it comes to weapons and a variety of superhuman abilities to use while fighting for the survival of mankind.

No official release date has been given as of yet, but stay tuned with Don’t Feed the Gamers for more information coming in the near future! What do you think about a TV series based on The Secret World? Have you played the game? Do you think the game’s world will translate well into a live-action adaptation? Let us know in the comments section below. Be sure to follow DFTG on Twitter to stay up to date on the hottest news in gaming and entertainment via our 24/7 live news feed. 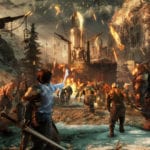 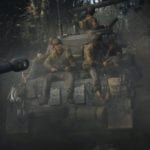 Everything You Need to Know About the Call of Duty WW2 Beta - Date, Maps, Modes & More 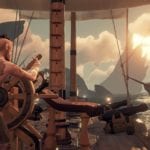 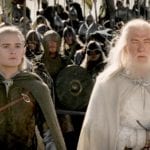 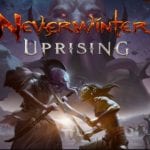 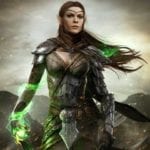