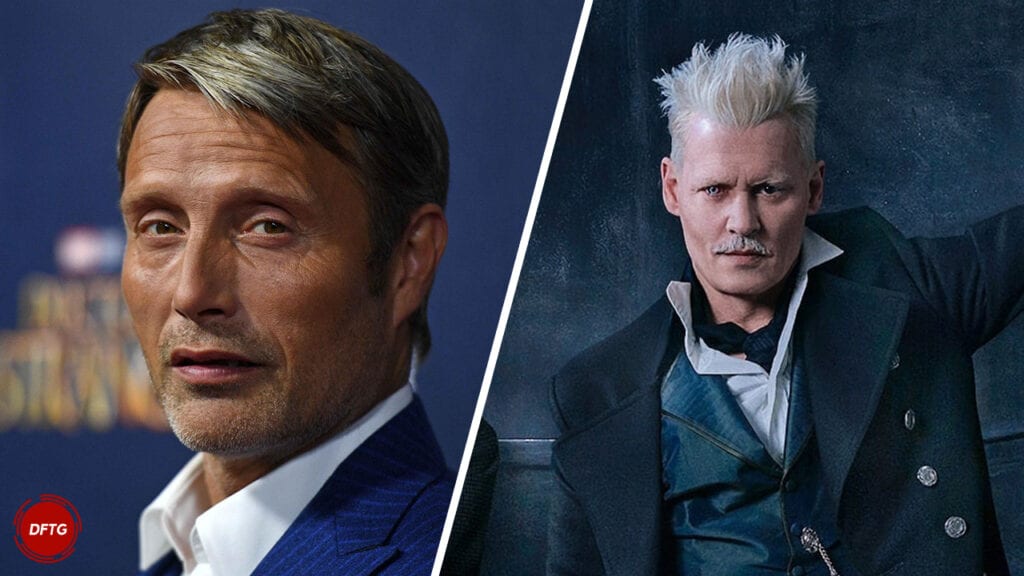 Since releasing the first Fantastic Beasts movie in 2016, a lot has happened with regards to the Harry Potter series‘ supposed next franchise-starter. The tale of the Wizarding World’s decade-spanning feud between series mainstay Albus Dumbledore and emerging villain Gellert Grindelwald was to culminate in an epic five-movie saga, with actor Johnny Depp locked in the role as Grindelwald. However, it appears recent controversies have urged Warner Bros. to pursue other avenues, as actor Mads Mikkelsen has now been recast as the Dark Wizard in Fantastic Beasts 3.

The news comes from a press release acquired by IndieWire, which confirmed Mikkelsen has indeed landed the villainous role after weeks of unofficial reports and speculation. With the third entry currently amid production in London, the actor is expected to join filming sometime soon. Though, considering the film’s stalled initial production and a lengthy COVID-19-related delay back in March, it could be a bit bold to assume too far into the future.

Johnny Depp’s replacement in Fantastic Beasts 3 comes just weeks after he publically stepped down from the role, with Warner Bros. encouraging the actor’s departure amidst an extremely personal legal battle with actress and ex-wife Amber Heard. Alleged details from the two’s sting of lawsuits have aired no shortage of dirty laundry about one other, with the escalating drama and Depp’s fractured public image likely contributing to his ultimate firing. The actor memorably responded to WB’s decision in a statement on Instagram.

While Mads Mikkelsen seems to be a pretty solid choice to portray Grindelwald, the future of the franchise, let alone Fantastic Beasts 3, has repeatedly come into question for a variety of legitimate reasons. The second Fantastic Beasts film, The Crimes of Grindelwald, notably performed poorly at the box office, with the sequel unable to draw much enthusiasm from fans nor critics alike. There’s also the increasingly problematic opinions of Harry Potter creator J.K. Rowling to consider, who is currently a credited writer for the upcoming threequel.

Fantastic Beasts 3 has much to overcome if it aims to put the series back on track, but a passable solution may require little else than a greater focus on the overall story and (hopefully) the diminished involvement of J.K. Rowling. With a supremely talented cast at its disposal, the next movie certainly has the potential to redeem the once-exciting wizarding adventure, but that may be a task even GrindelMads can’t completely live up to.

Fantastic Beasts 3 is currently set to release in theaters on July 15th, 2022.

What do you think? Are you glad to see Mads Mikkelsen cast as Grindelwald in Fantastic Beasts 3, or do you feel that the wizarding prequel is ultimately doomed to fail? Let us know in the comments below and be sure to follow Don’t Feed the Gamers on Twitter and Facebook to be informed of the latest gaming and entertainment news 24 hours a day! For more headlines recently featured on DFTG, check out these next few news stories: 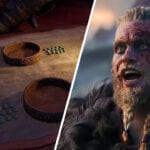 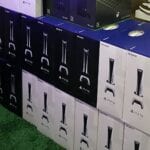