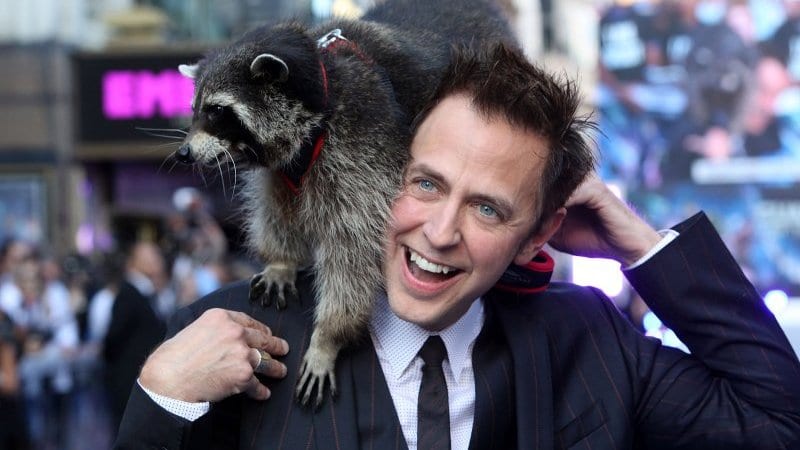 James Gunn is known for frequently interacting with his fans, but the Guardians of the Galaxy Vol. 2 Director has now managed to outdo himself by screwing with a troll who was pretending to be Kevin Feige, the Head of Marvel Studios. Because that’s a normal thing to do.

The troll sent Gunn a private message on Instagram, claiming to be the Marvel boss and explaining that he just started a new account. Gunn obviously knew right away that it was in fact not Feige and he decided it was the perfect opportunity to prank this impostor. He does this by referring to made up conversations that he and the real Feige supposedly had about elaborate plans for the next Guardians movie including a grim fate for the lovable Groot.

Yesterday, James Gunn uploaded screenshots of the entire hilarious conversation on his Facebook for everyone to see and people went nuts. You can check out the entire conversation below and try not to pee yourself laughing at this idiot impostor!

Did this guy really think he could pretend to be someone James Gunn knows and the Director wouldn’t figure it out? At least the situation made for a funny conversation that we all get to point and laugh at! Gunn is returning to direct the 3rd Guardians movie, but not a lot of other info is known about the film just yet outside of the casual teasers here and there. DFTG sat in a panel recently at E3 with Gunn himself as he spoke about what it meant to create the world within Guardians on film while confirming his work on the third installment.

Did you find that conversation as hilarious as we did? Do you think James Gunn is funny, or not at all? Let us know your thoughts in the comment section below and then go and follow Don’t Feed the Gamers on Twitter if you want all the hottest gaming and entertainment news 24/7! 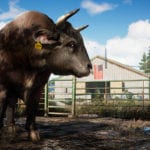 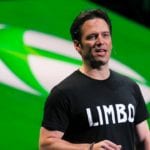 Xboss Wants OG Xbox Emulation and Game Pass on PC - "I Want People to be Able to Play Games!" 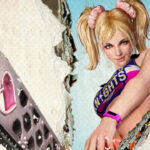