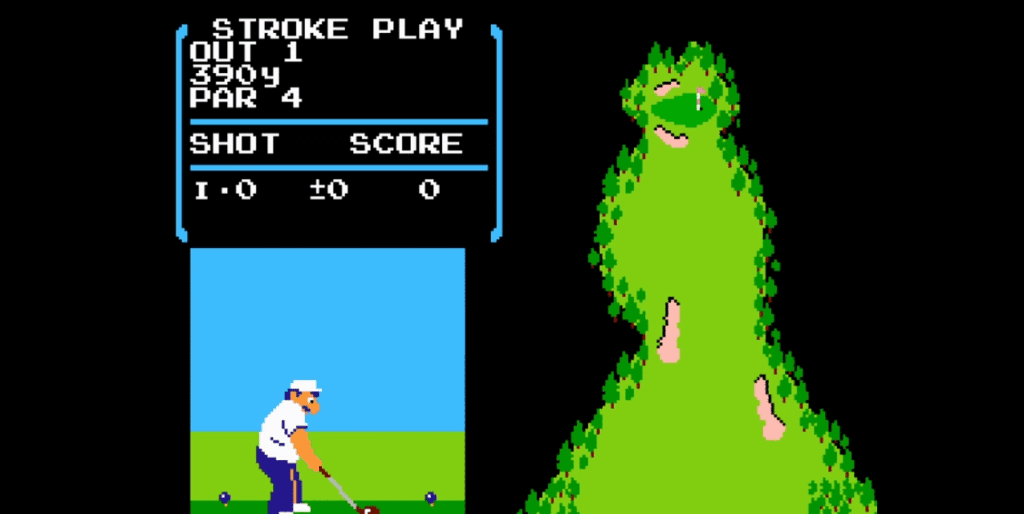 The end of 2017 is nearly here, and with it, Nintendo can look back and see the first year of the Nintendo Switch’s life cycle as a success. The nifty little device proved its capabilities of co-existing in the gaming industry alongside the PS4 and Xbox One, and has improved the outlook for Nintendo’s future. The console also ended up being one of the last few Nintendo projects that the late Satoru Iwata would oversee as CEO. Earlier this year, a special tribute to Iwata was found hidden in the console, but now it appears that the latest Switch update has removed this Iwata Golf tribute. 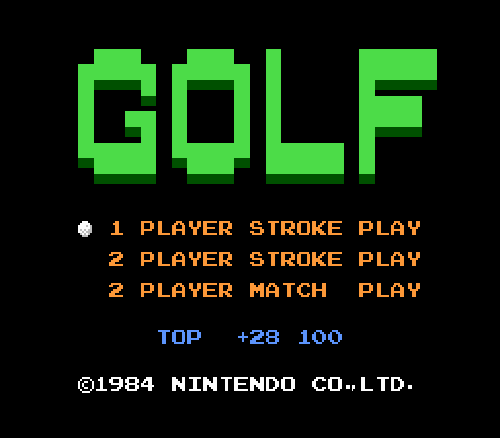 Switchbrew.org has reported on the latest Nintendo Switch update 4.0.0 that was released on October 18th this year, including changes made to the “Flog” easter egg previously found in the system. Flog was the file name for the hidden NES emulator that included a single NES game, Golf, which was a title originally programmed by Iwata himself. Hackers discovered the file earlier this year, and learned that the game is only meant to be accessed on July 11th by normal use, which is the date of Iwata’s passing in 2015. However, hackers have now found that the 10/18 Switch update has removed this easter egg. 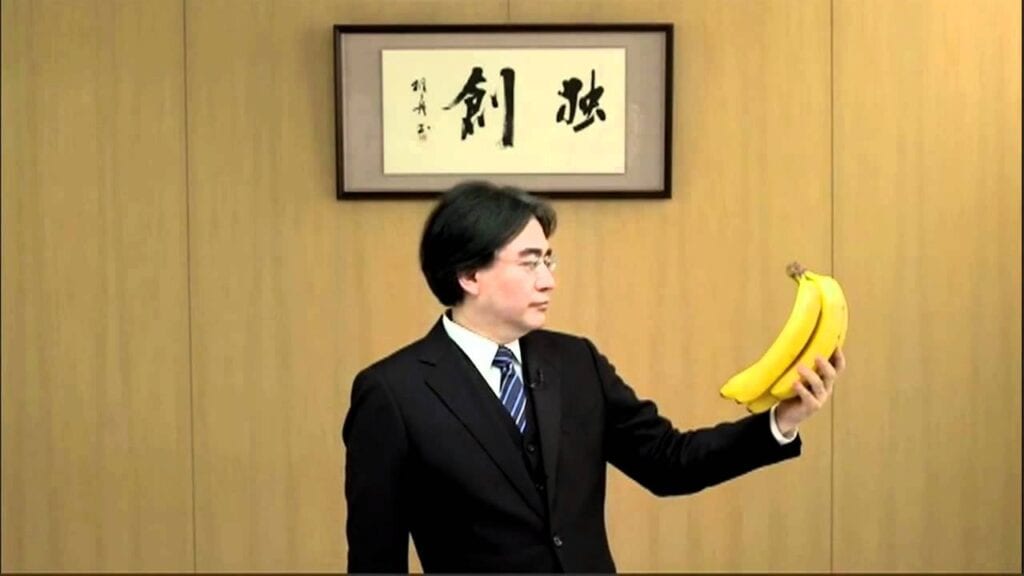 Switchbrew claims that the update stubbed the Flog program, with the code launching the program removed from the home menu, and all other code related to the program altered to cease any use. When running Flog, it will now reportedly return the error 0xA09. Nintendo has not officially commented on any removal of the Flog program, but considering that update 4.0.0 came just weeks after the program was discovered online, it’s very possible Nintendo intentionally added these alterations. Still, the short life of this neat little easter egg was a touching tribute to one of Nintendo’s key figures, and hopefully, unlike Flog on the Switch, Iwata’s memory will still live on for ages. What do you guys think about the Iwata Golf tribute being removed from the Switch? Let us know in the comments below!

Be sure to stay tuned for the latest Nintendo Switch news, such as a release date for Super Meat Boy on Nintendo Switch, here on Don’t Feed the Gamers! Follow us on Twitter to see our updates the minute they go live! 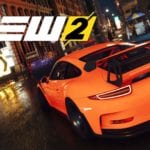 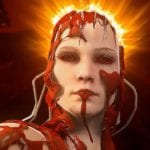