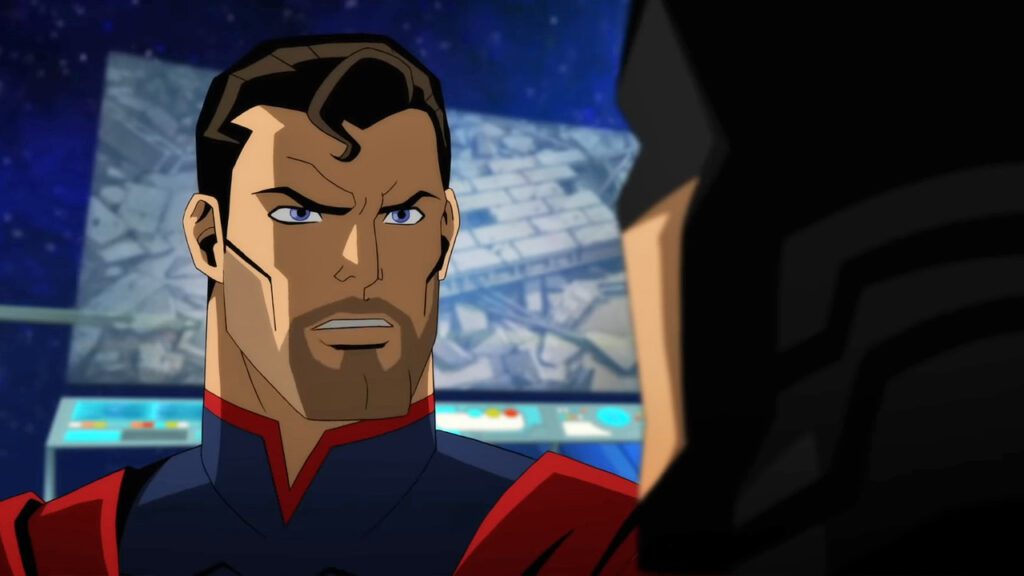 As the Injustice games were developed by Mortal Kombat developer NetherRealm Studios, it might have been easy to suspect a healthy splatter of blood for the upcoming animated adaptation. Underway by WB Animation, the Injustice movie looks like it pulls faithfully from its source material in that regard, with a new red band trailer highlighting the violent and decidedly R-rated rise of the adaptation’s hardcore version of Superman.

As shown in the trailer below (and on YouTube), the gold-hearted Man of Steel is overwhelmingly corrupted by The Joker after the homicidal jester wipes out the entire city of Metropolis, in addition to Lois Lane and his unborn child. In this destructive wake, the Kryptonian becomes obsessed with the idea of order, opting to impede the lives and safety of others in service of Justice, something Batman and many other members of DC’s pantheon take great issue with. As in the games, Superman’s new outlook is punctuated by his mercilessly brutal murder of The Joker.

The new Injustice movie looks to pull generously from Gods Among Us, but the story also brings in new elements from DC Comics’ Injustice tie-in comic series, namely from the Year One run. While it’s unknown how far this lone adaptation will go, sequels are sure to be on the minds of DC and WB Animation, especially considering the success of the Mortal Kombat Legends series. The comics have produced ample material to work with in that regard, and while we wait for the inevitable arrival of Injustice 3, perhaps these animated movies might hit the spot for the time being.

What do you think? Are you excited about the arrival of the animated Injustice movie, or do you want WB Animation to wake you up when there’s an Injustice 2 adaptation? Let us know in the comments below and be sure to follow Don’t Feed the Gamers on Twitter and Facebook to be informed of the latest gaming and entertainment news 24 hours a day! 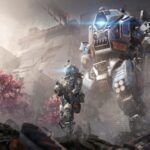 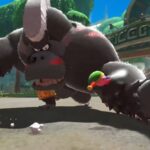