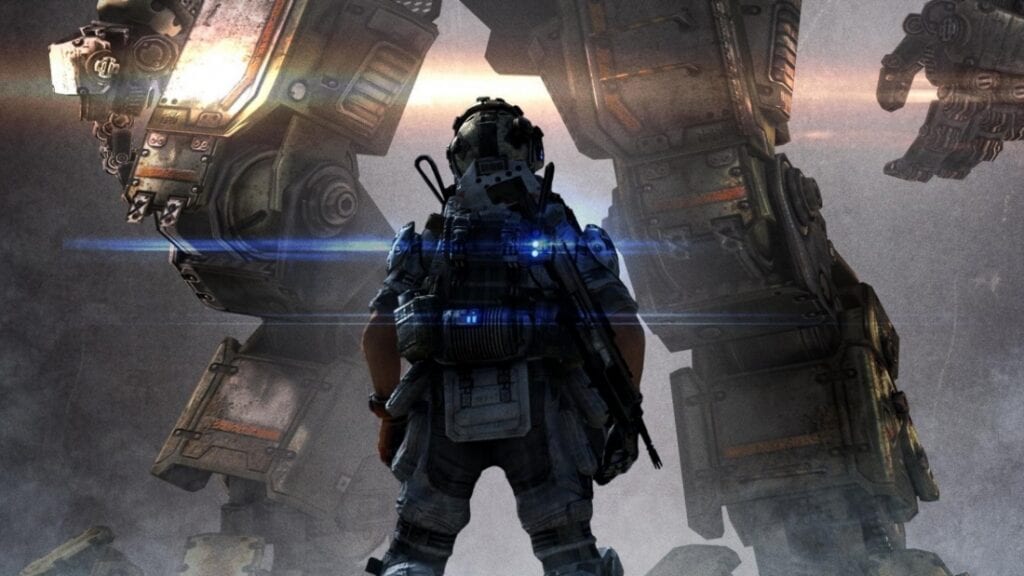 When it was announced that Electronic Arts(EA) had acquired Titanfall developer Respawn Entertainment earlier this week, many around the gaming world did not welcome this news with open arms. After all, the company had just closed Visceral three weeks prior, what would they need with another studio? Luckily, Respawn CEO Vince Zampella and EA’s Patrick Soderlund recently sat down with GamesBeat to hopefully clear the air surrounding the situation.

The interview kicked off with the two being asked about the Oculus VR title that Respawn has been working on and if development would continue – it will. Throughout the interview, the pair do their best to reassure fans that the only thing the acquisition changes is that it will provide more resources to the Titanfall developer, who is also working on a third installment into the franchise.

Regarding independence, the Respawn CEO stated that he isn’t worried, but recognizes that “it’s always a balance.” Soderlund brings up the successes of DICE and BioWare, noting that it’s their creative freedom that helps them develop great games, and when it comes to Respawn, “it would be very unwise of us to change any of that.” When fans’ reactions to the news were mentioned, Zampella had this to say:

Ultimately, my message is we are still Respawn and we are going to make the same games we did before, and hopefully better. Anyone who is a fan of Respawn should trust us that what we are doing what we think is best for the future of Respawn and our games. We intend to deliver to our fans everything and more than we did in the past.”

However, it may not be Respawn that fans don’t exactly trust. After all, there probably aren’t too many people that want to see the studio meet the same fate of Black Box Games, Bullfrog Productions, DreamWorks Interactive, Maxis Software, Mythic Entertainment, NuFX, Origin Systems, Pandemic Studios, Phenomic Game Development, PlayFish, Victory Games, Westwood Studios, and most recently, Visceral Games. Both Zampella and Soderlund say this won’t be the case, but only time will tell if that proves to be true.

To read the full interview, click here. As always, keep it tuned to Don’t Feed the Gamers as this story develops, and for other gaming news, check out the following:

What say you, gamers? Are you hoping that the Respawn CEO is right and that the acquisition won’t change anything? Is the studio now on a one-way track to inevitably being shut down? Sound off in the comments section below, and be sure to follow DFTG on Twitter for live gaming and entertainment news 24/7! 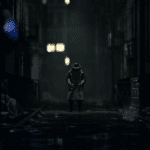 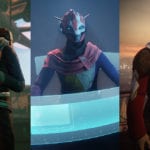