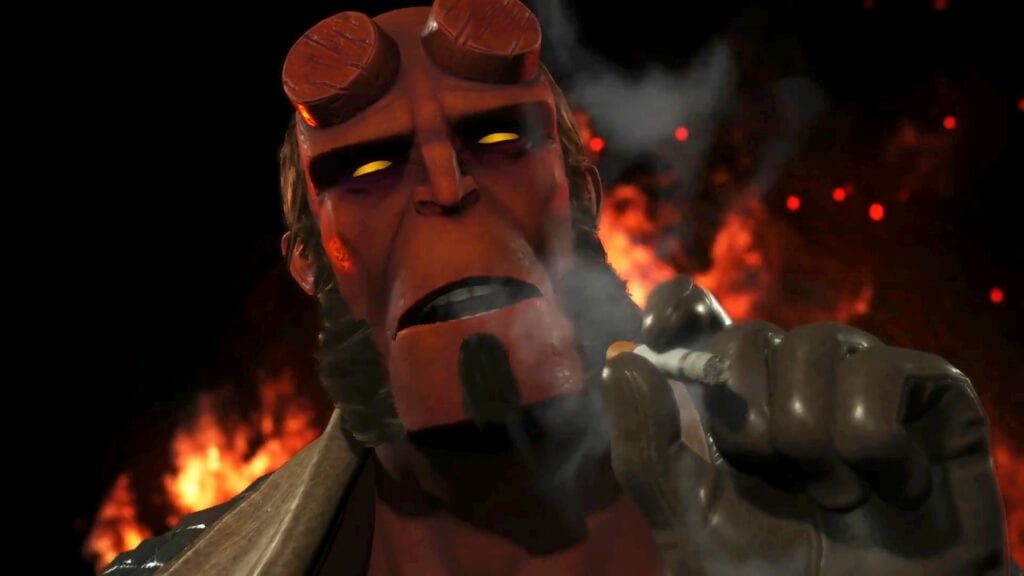 In the accompanying video, which you can view below, the fresh roster entrants unveil themselves one by one into the same familiarly demolished, yet remarkably sturdy room from previous trailers. First arrives Raiden and Black Manta, the latter wasting no time firing dual missiles at the former. After avoiding one, the other loose rocket makes its way toward a hidden Hellboy, who proceeds to catch the projectile with his red right hand and light a cigarette with its tail flame.

Launching earlier this year for PlayStation 4 and Xbox One, Injustice 2 has since added to its already expansive roster with three more fighters, Red Hood, Sub-Zero and Starfire, the last of which released earlier this month. Though we may already have a good idea of how Raiden will play thanks to Mortal Kombat, the rest of the Fighter Pack 2 additions should be a treat to see revealed over the coming weeks.

What do you think? Is Mortal Kombat‘s Raiden a fitting addition to Injustice 2, or should more DC-centric characters like Black Manta be more predominantly featured? Do you think Hellboy’s Super Move will involve ushering in the Apocalypse? Let us know in the comments below and be sure to follow DFTG on the Twitter for all the latest gaming and entertainment news 24 hours a day! For more cool comic book-related goodness, check out these next few links below: 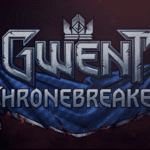 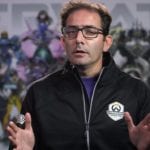