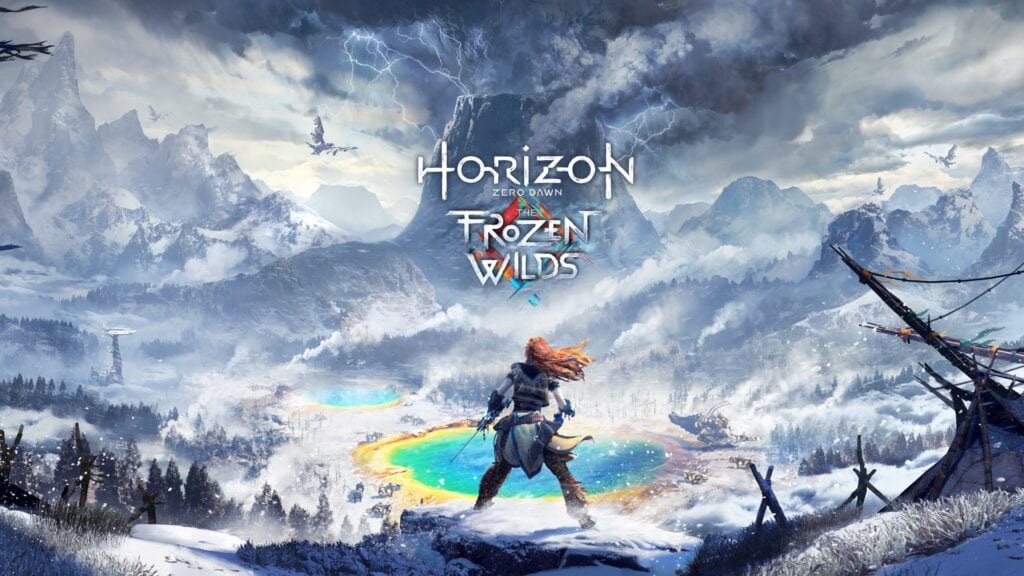 Fans have known for some time that Horizon: Zero Dawn would be receiving story DLC. What wasn’t known however is anything about what exactly to expect. During E3, that all changed with the reveal of the first expansion for the game, The Frozen Wilds DLC, which was seen while Sony held their press conference. With the trailer released, it was only a matter of time before details would be released concerning the new expansion. Guerrilla Games’ GM Herman Hulst gave some information during PlayStation’s Live Broadcast on day three of E3.

The content in The Frozen Wilds DLC will be substantial, bringing with it a “good sized map”, with many new quests and challenges to take on as well as new settlements for Aloy to explore and new weapons to collect. Lastly, there will be a new set of trophies up for grabs for all those achievement hunters out there. 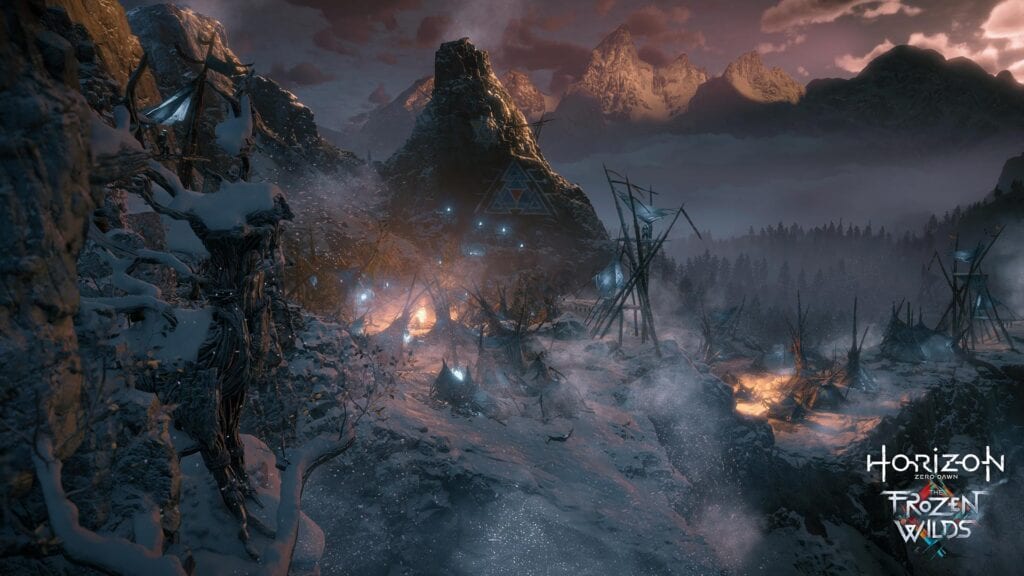 Along with a little teasing of what’s to come, Hulst also gave some insight as to the reasoning behind the new DLC. He explained that at the end of a game, players find themselves with all the tools and skills but nothing left to explore and grow with. They want to see more of the character, and in the case of Aloy and Horizon: Zero Dawn, that becomes very apparent. Fans simply want more of her and her world.

The PlayStation 4 exclusive has done very well for itself – it has a beautiful soundtrack, amazing characters and story, and a gorgeous world for players to explore. Are you excited for the first expansion for Horizon: Zero Dawn? Let us know your thoughts on what fans will get to experience in the Frozen Wilds DLC within the comments section below. As always, don’t forget to follow Don’t Feed the Gamers on Twitter for 24/7 coverage of all things gaming and entertainment. 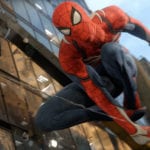 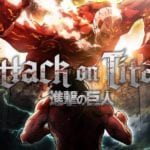