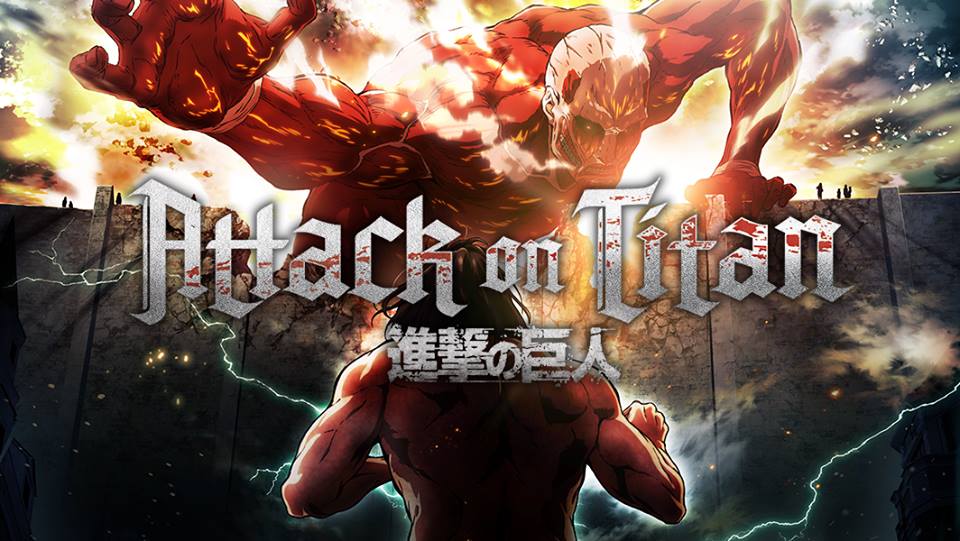 All of your Attack on Titan dreams are coming true with the confirmation of Season 3 that was announced at the end of the second season’s last episode. So far the only information that we have is to expect the season sometime in 2018, but DFTG will update when more information is given.

What began as a Japanese manga series illustrated by Hajime Isayama became an anime TV series back in 2013. Its produced by Wit Studio and Production I.G and the second season ended this morning. Set in a land where humans live in towns surrounded by gigantic walls, giant humanoids named Titans wreak havoc and eat humans for unknown reasons. At the beginning, Attack on Titan centered around Eren Yeager, his adopted sister Mikasa, and their friend Armin who all join the military in order to fight back against the Titans after Eren’s mother is eaten following a Titan invasion. Along the way the focus of the story shifts occasionally and follows Historia Reiss, Squad Leader Levi, Eren’s Father Grisha, as well as other supporting characters. 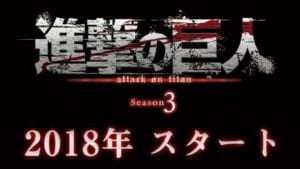 Warning, possible season 2 spoilers ahead. The final episode of Season 2 of Attack on Titan is summarized as follows:

“As Hannes fights off the Smiling Titan to protect Eren and Mikasa, the Scouts face a losing battle as more Titans thrown by the Armored Titan surround their position. Eren tries to transform into a Titan but is unable to as he and Mikasa watch Hannes get killed by the Smiling Titan. As he falls into despair, Mikasa comforts Eren and thanks him for being there for her all these times. To protect Mikasa, Eren throws a punch at the Smiling Titan, activating an unknown power within him which causes all the non sentient Titans to attack and kill the Smiling Titan, avenging his mother and Hannes. Ymir realizes this is why Reiner and Bertholdt want to bring Eren back with them as he is a “Coordinate”, the ability to control other Titans. As the survivors escape after Eren commands the Titans to stop the Armored Titan, Ymir decides to leave Historia, believing she will be safe within the Walls and save Reiner and Bertholdt, and later following them back to their hometown so they won’t come back empty handed. A week after the Wall Rose incident, Hange gives her report to Levi, Erwin and Pyxis, revealing the Titans that breach Wall Rose were in fact the villagers of Connie’s village as the Titans were once humans which shocks them. Knowing that a lot of lives died to rescue him, Eren promises to use his power to control Titans to help humanity and Erwin is determined to learn more of the truth about the Titans. Elsewhere, the Beast Titan looks out on top of Wall Maria as a mysterious blonde man emerges from its neck.”

What do you think will happen next? Are you excited for Season 3 of Attack on Titan? Let us know in the comment section below and then follow DFTG on Twitter to stay updated on all things gaming and entertainment! Did you know that there was a trailer released for a fan-made Attack on Titan game? Read all about it here! 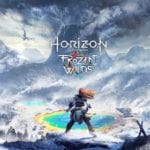 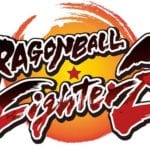