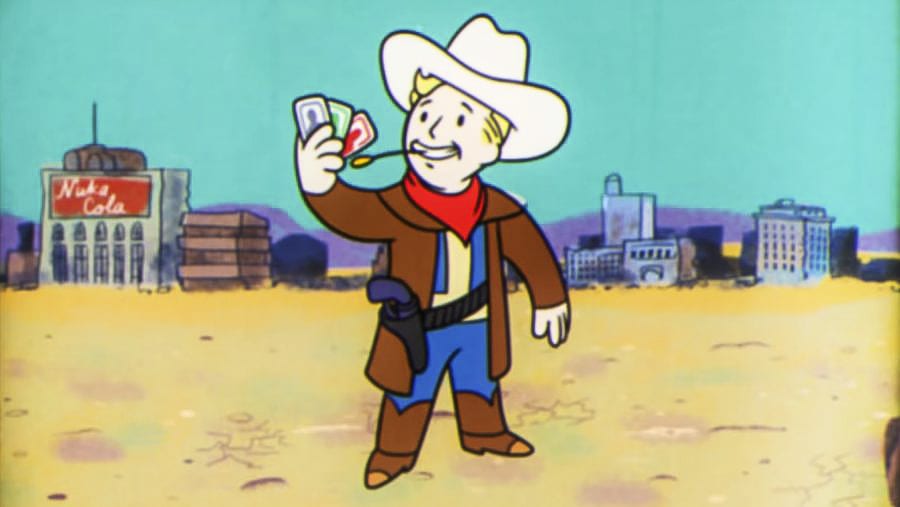 The Fallout 76 Break-it-Early-Test-Application (B.E.T.A.) has officially made it to all available platforms, and despite a few hiccups, players who have access are seemingly enjoying their time in the wasteland. That said, a datamining operation was recently carried out on the PC version of the title, and it has potentially revealed even more perks that will be featured in the upcoming adventure.

Redditor ConfidenceCat recently took to the popular website to share the list of perks that were uncovered in the datamine. One that pops out is the “Mysterious Stranger” perk, which allows an outside character to join the fight to assist you. In previous entries in the franchise, this brought in an NPC. Without these characters, however, it will be interesting to see how the perk is incorporated into Fallout 76. According to the leak, Mysterious Stranger will be a Luck perk.

Many of the perks are making a return in Fallout 76, but it’s important to note that this is all rumored at this time. Keep the salt handy, as we won’t know if any of these are officially coming to the game until Bethesda states as such. Either way, here are a few others that are possibly on their way:

You can check out the entire list of datamined perks right here. Fallout 76 is currently going through beta testing, but will arrive on November 14th for PC, PlayStation 4, and Xbox One. Keep it tuned to Don’t Feed the Gamers as this story develops, and for other gaming goodness going on right now, check out the following:

What say you, gamers? Do you believe we’ll see all of those perks in Fallout 76, or is there some leftover data from the previous franchise installment? Sound off in the comments section below, and be sure to follow DFTG on Twitter for live gaming and entertainment news 24/7! 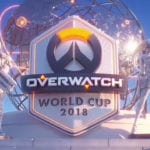 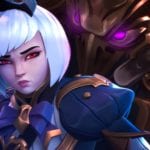