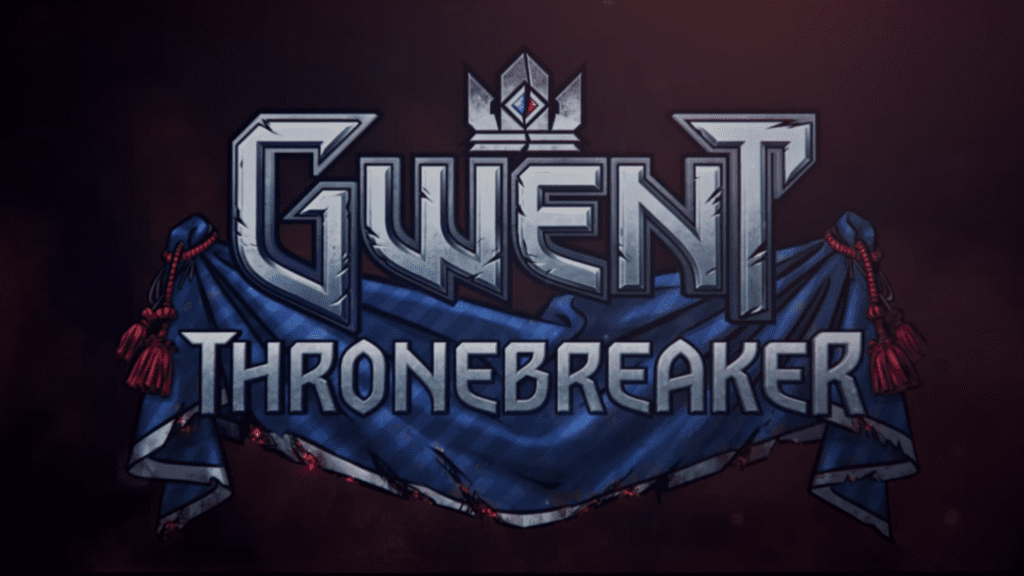 The Witcher III: Wild Hunt is one of the most successful games in the last decade (some even argue of all time). The studio behind this epic role-playing game is CD Projekt RED (CDPR), who has now become one of the most respected developers due to their never-ending dedication to their titles. Pulling a page from Blizzard, CDPR created a standalone game based on Witcher 3’s in-game card game, Gwent, which has become overwhelmingly successful in its own right. Since its announcement, CDPR has promised that a story mode for Gwent would be arriving. At this year’s Gamescom, the developers delivered on their promise with Thronebreaker, the story mode quest players can expect to enjoy later this year.

Thronebreaker will take players on a Witcher-esque “dark journey of destruction and revenge”. The story comes with a new protagonist – Meve – as she embarks on a quest for retribution. According to the developers, Meve is a “war-veteran queen of two Northern Realms”. You can get the feel of the story from the teaser trailer below:

Fans of the Witcher games may be undoubtedly excited about the art direction and musical score used in the Thronebreaker trailer. It resembles the the story book style used at the beginning of Witcher 3, which some argue wasn’t enough. The quick glimpse also lets fans know that this is most definitely the type of tale that would exist in that universe. If the story plays anything like its teaser trailer, players are in for a gorgeously dark and bloody campaign. In a press release, CDPR stated:

Players will explore new and never-before-seen parts of The Witcher world, embark on thought-provoking quests, gather resources, as well as engage in custom-made story battles which twist the game’s rules in wildly unexpected ways.” 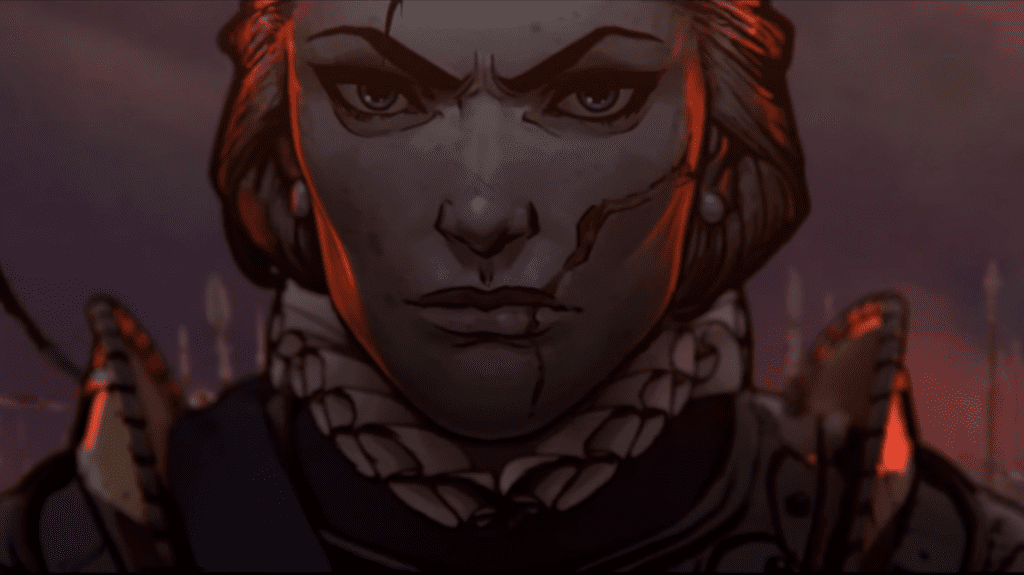 CD Projekt RED has mentioned before that the story mode will feature an overworld that players will be able to openly travel between card battles. Just as in other Witcher titles, choices that players make will have lasting effects on the in-game world and plot. How this will play out in Gwent’s Thronebreaker is still to be determined.

Although a solid release date hasn’t been given by the studio, Thronebreaker is set to release sometime this year on PlayStation 4, Xbox One, and PC. Both Gwent and Witcher III: Wild Hunt are available to play on all three platforms. Gwent is in a free-to-play open beta stage with all current available features active.

What are your thoughts on the Thronebreaker teaser? Are you a fan that is eager to play another story within the Witcher-verse? Let us know in the comments section below. As always, be sure to follow DFTG on Twitter to stay up to date on the hottest news in gaming and entertainment via our 24/7 live feed. 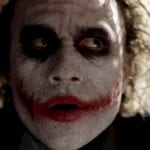 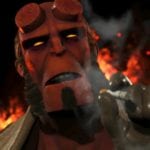