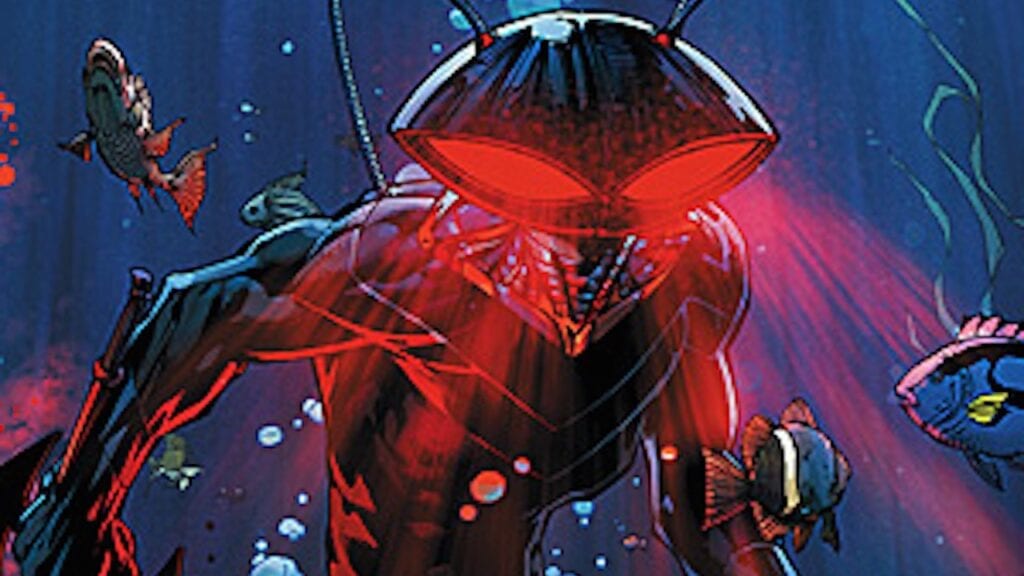 The roster for NetherRealm and DC Comics’ Injustice 2 was already filled with an incredible lineup at launch. While the roster is great, fans always want more. Thankfully, with Ed Boon at the helm, we’re sure to get a ton more fantastic characters from DC Comic lore. The first fighter pack DLC includes Red Hood, Sub Zero, and Starfire. Red Hood is already available and Sub Zero will be released very soon. No date has been given on the release of Starfire, but it seems Boon is already hinting on another character beyond her release. As many fans have already speculated, Aquaman’s arch nemesis Black Manta may be added to the roster in the near future.

When the teaser trailer for the first fighter pack released, fans noticed that behind Red Hood, Sub Zero, and Starfire stood several other characters that are just silhouettes. Two very recognizable silhouettes are those of Black Manta and Mortal Kombat’s Raiden. During E3 week, actor Rahul Kohli (iZombie) sat down with Boon to discuss the future of Injustice 2. Even though the focus of the interview was on Sub Zero’s abilities and play style, Kohli did bring up the shadowy figure of Black Manta. Boon simply replied that “there’s a chance”. Of course, Boon said this with an incredibly cheesy grin on his face, which more than likely means that the character will be added to the roster shortly after Starfire. Check out the interview for yourself below:

Other than those included in the first fighter pack, no other characters have been confirmed as of yet. Fans have been theorizing which characters NetherRealm already has planned based on the silhouettes. Other than Raiden and Black Manta, it is believed that Azrael from the Batman comics and Doctor Manhattan from Watchmen are hiding in those shadows. Ed Boon did raise speculation before the game’s release by posting a few polls on Twitter, but has not officially stated whether or not those had any influence on character selection for DLC.

Injustice 2 is available now for PlayStation 4 and Xbox One. Sub Zero will be available on July 11th. Do you hope Aquaman’s rival, Black Manta will make his way to the roster? What other characters are you hoping will be added in the coming months? Sound off in the comments section below. Be sure to follow DFTG on Twitter for our live 24/7 feed of the hottest news in gaming and entertainment. 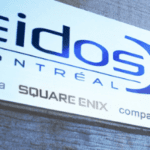 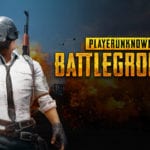