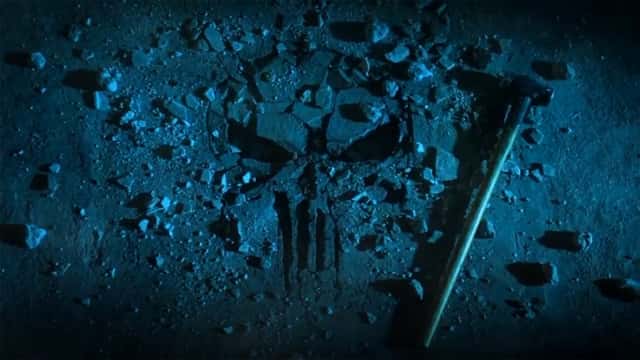 Recently, Marvel and Netflix released the very first teaser and an image from the highly awaited The Punisher series, and the fans wasted no time logging into Twitter to talk about their feelings. Mostly the tweets expressed enthusiasm about the series in general and Jon Bernthal playing The Punisher/Frank Castle, but some were being a little whiny about a lack of release date. No worries though, Marvel’s The Punisher Twitter account was quick to respond to everyone in the most “Frank Castle” way ever!

In the tweets below, The Punisher Twitter account responded with everything from mild attitude, to full on shutting them down. This isn’t the first time this type of Twitter account has role played in this way, but it is still pretty funny, check some of these out!

Get that diet in order, soldier.

Gonna need you to pipe down, kid. I call the shots around here.

You think I care what you think?

Well, you're not getting it. Get back in your corner.

Don’t think you want to finish that sentence, pal.

That's on a need-to-know basis, slick.

Whoever is in charge of The Punisher Twitter account needs a freaking raise. Just to keep the readers updated, Marvel’s The Punisher is currently being developed for Netflix with a hopeful due date sometime this year. The show follows Frank Castle who is an ex-Marine and former family man before the unthinkable happened. Once he lost his beloved family thanks to an angry weapons dealer, he became a vigilante known as The Punisher, who takes out the bad guys wherever they are. Unlike Batman, he isn’t messing around and isn’t scared to kill the villains in his city.

What do you think of the “Frank Castle” responses to fan’s tweets? Did you at least giggle? Let us know in the comment section below and then make sure to follow Don’t Feed the Gamers on Twitter if you want to stay updated on all the hottest gaming and entertainment news 24/7! Haven’t seen The Punisher teaser yet? You can check it out for yourself here and maybe write him a response of your own! 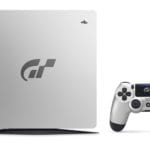 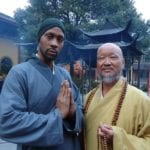