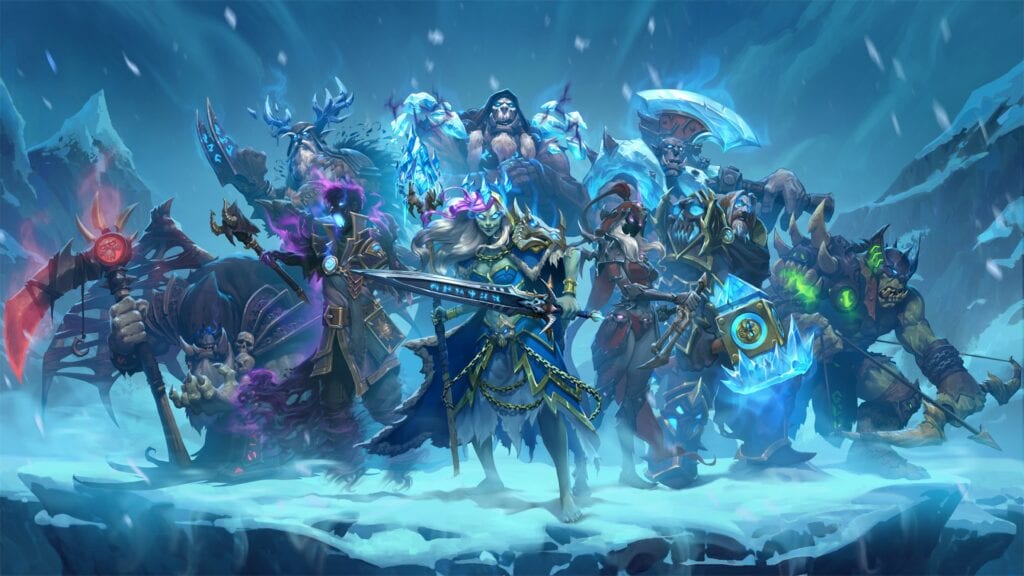 Hearthstone’s Frozen Throne expansion has finally been announced and new features are coming to the table. Themed around Northrend and the Lich King, the latest addition offers free single-player missions and a veritable cornucopia of new cards! Check out the announcement video for Knights of the Frozen Throne below:

Hearthstone’s Frozen Throne expansion will bring 135 new cards to the game and some will have new keywords. For example, “Lifesteal” will heal players in accordance to the damage they do. Legendary Hero cards have also landed in the game, allowing players to turn their character into a modded Death Knight and giving the player a new look and ability.

The “Build-a-Beast” feature allows players to create a custom “Zombeast” by combining two cards. This feature comes with Deathstalker Rexxar too. The expansion itself will explore the world of the death knight and players will get a front row seat!

Only 5 cards from Hearthstone’s Frozen Throne expansion have been revealed so far (seen above). Two will come with the lifesteal ability, but there are tons more to explore when the add-on is released. In addition, the expansion comes with a single-player story. This new content will allow players to engage in free missions that will net them more goodies to add to their deck. A prologue, six new boss fights, and a final battle against the Lich King will offer players Legendary Hero cards, some from the expansion, and a pack at the end.

Knights of the Frozen Throne will be available in August. A one time pre-order offer is available with the purchase of a 50 card pack for $50. The pre-order will also give players a special card back with new artwork. Was the expansions move to Northrend a surprise? Join in on the conversation in the comment section below! Don’t forget to follow DFTG on Twitter for live gaming and entertainment news 24/7! 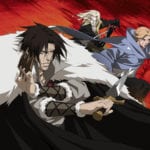 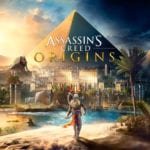