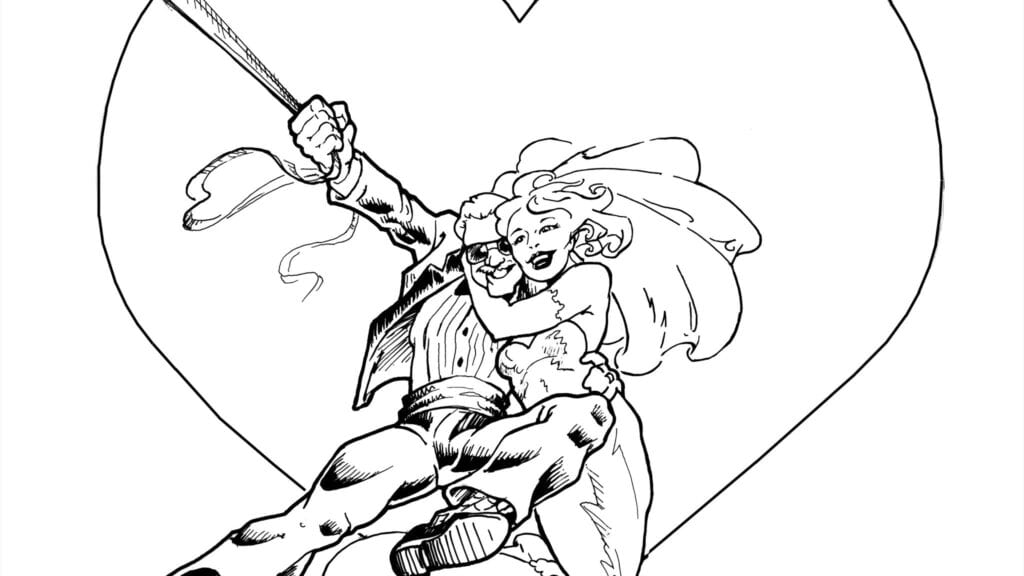 The world of entertainment was shaken earlier this week with the passing of comic legend Stan Lee’s wife, Joan Lee. The couple have shared an amazing life together as husband and wife for nearly seven decades. Joan’s passing brought the world of comics, movies, and other forms of entertainment together to offer condolences to the Lee family, especially the legend himself, Stan. Following the support of millions of fans worldwide, Lee’s media publishing company POW! Entertainment has released a statement on behalf of Stan.

On behalf of Stan, thanks for the heartfelt condolences.He is well and truly appreciates the outpouring of love for Joan.-POW! Entertainment pic.twitter.com/AhtKjXWfvX

The statement was made via Stan’s Twitter account. Along with a “thank you” from the entertainment icon was an illustration of Stan and Joan Lee swinging by way of Spider-Man‘s webs. Spider-Man is one of Stan’s most infamous characters from his time at Marvel Comics. As some may know, there was a point somewhat early in his career where he was about to leave Timely/Atlus Comics. Joan Lee, being his rock told him, “Before you quit, why don’t you write one comic you are proud of?” Inspired by her suggestion, Stan went on to create the Fantastic 4, which many consider to be the birth of what is known today as Marvel Comics.

Joan Lee passed away on July 6, following a stroke that had hospitalized her earlier in the week. A statement from a spokesperson representing the Lee family read: “I can confirm the sad news that Joan Lee passed away this morning quietly and surrounded by her family. The family ask that you please give them time to grieve and respect their privacy during this difficult time.” Fans across the globe offered their condolences and well wishes for the comic icon and his family. One such fan by the name of Kevin Smith posted a heartfelt statement on Instagram:

Rest in Peace #JoanLee, beloved wife of @therealstanlee. Back in January, I got to interview this amazing woman for a @legionmofficial VR look-back at Stan's career. I'll never forget the moment she said "It's always Spider-Man, Spider-Man, Spider-Man. They don't know the amazing writer he really is." She then talked about the words her longtime love had written for her over a lifetime spent together. There's a very famous story about Stan wanting to leave @marvel, in which Joan advises him "Before you quit, write a comic you're proud of." That comic was #fantasticfour – the birth of the #marvel Universe. He told us tales of heroes but Joan was Stan's personal superhero – and without her, we never get our modern mythology. They say behind every great man is a great woman. In this case, the great woman was always standing right beside him. Joan and Stan were best friends for 70 years. My heart goes out to my hero Stan, his daughter JC, their right hand Max and anyone who ever met Joanie. Thank you, Marvel Muse. We'll miss you, Madame Web. #StanLee #KevinSmith

DFTG offers our condolences to the family, friends and fans of Mrs. Joan Lee, especially to her life long partner Stan Lee. Did you ever happen to get a chance to meet Mrs. Lee? We would love to hear about it. You can leave a comment in the section below. 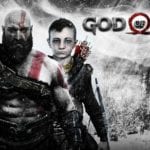 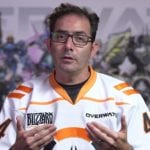 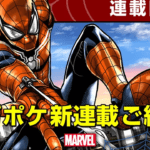 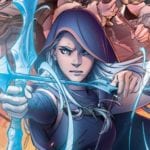 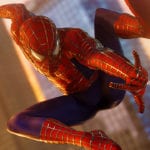