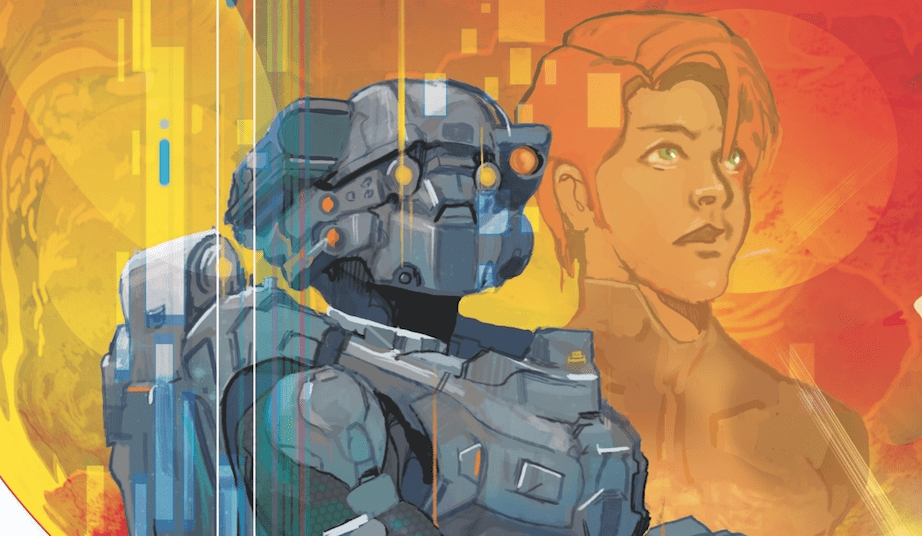 343 Industries continues to make the wait for Halo Infinite more bearable. Following the Forza crossover, the developer has teamed with Dark Horse Comics for a new Halo comic series. Today, the companies debuted the first cover image for the series. The picture depicts Spartan Linda-058, the protagonist of Halo: Lone Wolf. 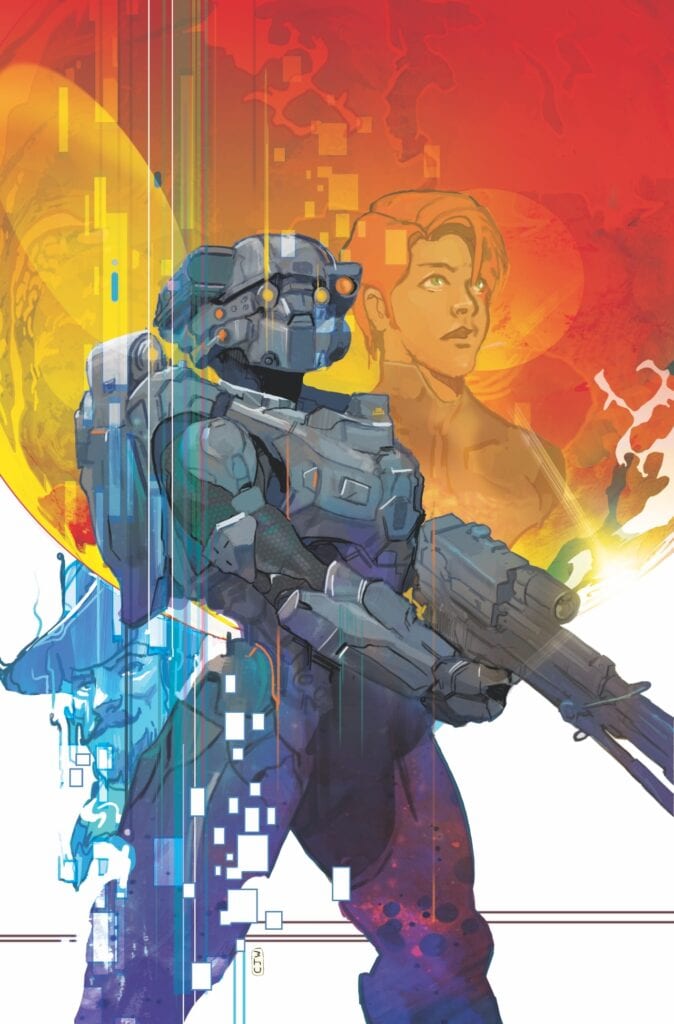 In addition to the fascinating cover art unveiled on ComicBook, Dark Horse released a synopsis of Lone Wolf to further pique our interest.

“Halo: Lone Wolf finds Linda on a dangerous covert mission without her team. Her skills in infiltration and marksmanship make her perfect for the high-stakes mission to end the threat posed by a wanted scientist on a distant planet. With only an ONI AI at her side, Linda must fight through both the dregs of the Covenant and the hostility of a lost human settlement to stop the rogue scientist in his tracks.”

The team behind the series packs an impressive resume. Writer Anne Toole crafted the story after working on The Witcher and Horizon Zero Dawn. Christian Ward (Quantum Age: From the World of Black Hammer, Young Avengers) designed the cover art, while Kieren McKewon (White Canvas) and JL Straw (Back to the Future) worked on the comic art. Dan Jackson (Buffy the Vampire Slayer, Call of Duty: Zombies) perfected the game’s color scheme. Expect more greatness from such a talented cast.

This marks the third game-to-comic partnership in as many months for Dark Horse. They previously announced God of War and The Witcher comic series as well. Dark Horse also released Halo: Collateral Damage this year, and their familiarity with the series can only be a positive.

Halo: Lone Wolf is now available for preorder and releases on January 2, 2019. That should help hold players over until Halo Infinite releases. A 10-episode series focusing on Master Chief on Showtime will also serve as a hearty appetizer for the upcoming game.

Are you excited to dive back into the world of Halo? Will you preorder this series? Let us know your thoughts in the comments below. For more gaming and comic updates, follow DFTG on Facebook and Twitter. 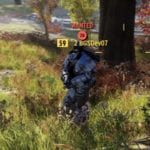 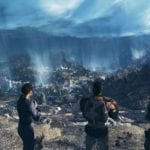 Fallout 76: How The In-Game Chat Works