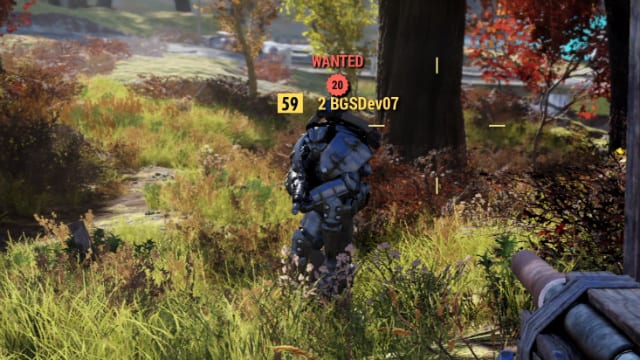 Fallout 76 is arriving in only a few short weeks and fans are excited to see Bethesda’s take on open world multiplayer survival. Players will get to explore the wastes of post-apocalyptic West Virginia with their friends as they craft bases, hunt horrific irradiated beasts, and go on quests for epic loot. While this fresh take on the Bethesda-era Fallout sounds like a fascinating turn for the franchise, there are some fans who prefer a more solitary experience in Fallout games.

For those folks, the idea of getting ganked by someone at the level cap while they’ve been grinding through the progression sounds like a needless interruption to the traditional structure they are used to from previous games in the series. Luckily, it sounds like Bethesda understands these concerns and has a couple methods for circumventing any unwanted PvP encounters.

Most fans who’ve been following coverage of the game are aware that enemy players will not be rewarded for killing others who don’t want to engage in combat. That means no XP points, loot, or anything other than smug satisfaction can be gained from killing pacifist players. They will, however, be labeled a murderer on the server and will have a bounty of caps placed on their head until they’re killed.

However, if you want to take that scenario out of the equation completely you will be able to host private servers to make sure no unwanted players show up in your game. There’s an extra incentive as well, considering Bethesda said that mods will be supported on these servers down the line, so hopefully, Macho Man Randy Savage Deathclaws will make a grand return.

It’s currently unknown when private servers will be implemented or if gamers will have to pay a fee for hosting one, but you can be sure that we’ll let you know right away as soon as Bethesda dishes on the details. Are you excited to jump back into the wasteland in Fallout 76 with or without your buddies? Let us know on Twitter and check out some of the latest news from Don’t Feed the Gamers: 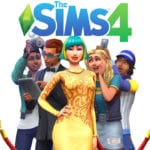 The Sims 4: Get Famous DLC Lets Your Sim Become A Rising Star (VIDEO) 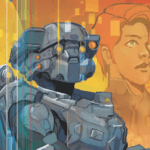