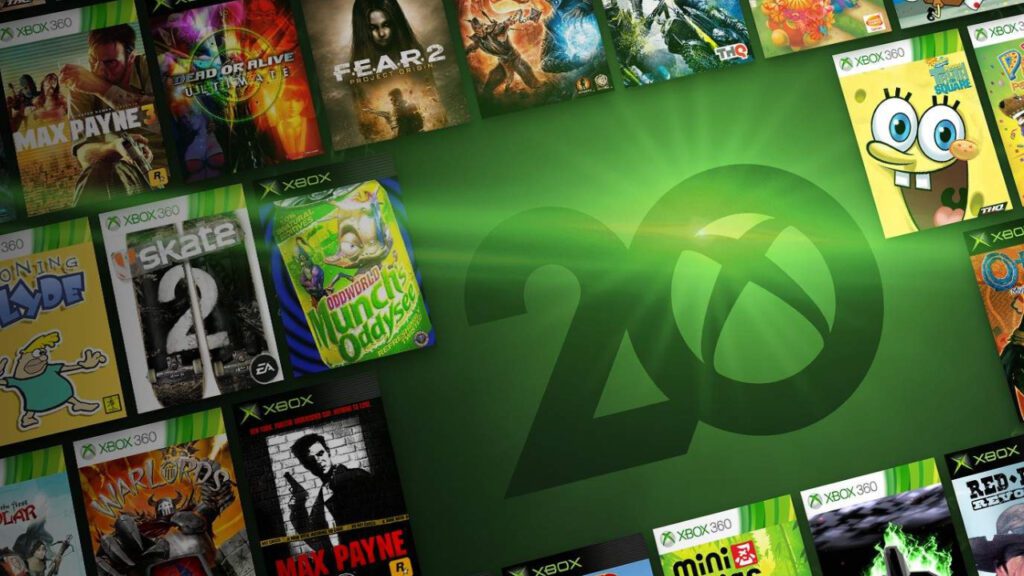 Xbox is in the midst of celebrating its 20th anniversary and the momentous occasion culminated in rousing livestream event dedicated to Team Green’s decades-long legacy. Amidst all the fanfare, Microsoft also took the opportunity to unveil several big announcements regarding the gaming brand’s future, notably confirming over 70 new titles now available in the long-dormant Xbox Backward Compatibility program.

Introduced in a new Xbox Wire post, 76 games have now joined Xbox’s expansive list of Backward compatible games, pushing the program’s total to just over 700 Xbox 360 and original Xbox titles. The new arrivals are notably comprised of several long-requested franchises like Max Payne and F.E.A.R., as well as the availability of Skate 2 following the additions of the remaining two Skate games. We can also see a number of original Xbox favorites have also made the cut, including Manhunt, a pair of Timesplitters games, and Red Dead Revolver.

The full list of new games added to the Xbox Backward Compatibility Program can be viewed below.

This round of additions is surely a surprise, especially as the Xbox Backward Compatibility Program was formally ended over two years ago. Each of these titles will be free available to all who own the original disc, though Xbox says the “vast majority” will also be up for sale on the digital store. Additionally, players on Xbox Series X/S will be able to take advantage extra enhancements such as Auto HDR, up to 4x resolution increases, as well as FPS Boost on 10 supporting titles, all of which are noted in the list above.

What do you think? Are you excited about these latest additions to the Xbox Backward Compatibility Program, or are you bummed that a certain favorite didn’t make the cut? Let us know in the comments below and be sure to follow Don’t Feed the Gamers on Twitter and Facebook to be informed of the latest gaming and entertainment news 24 hours a day!​

Xbox Backward Compatibility Program Is Over — "We Have Reached The Limit"