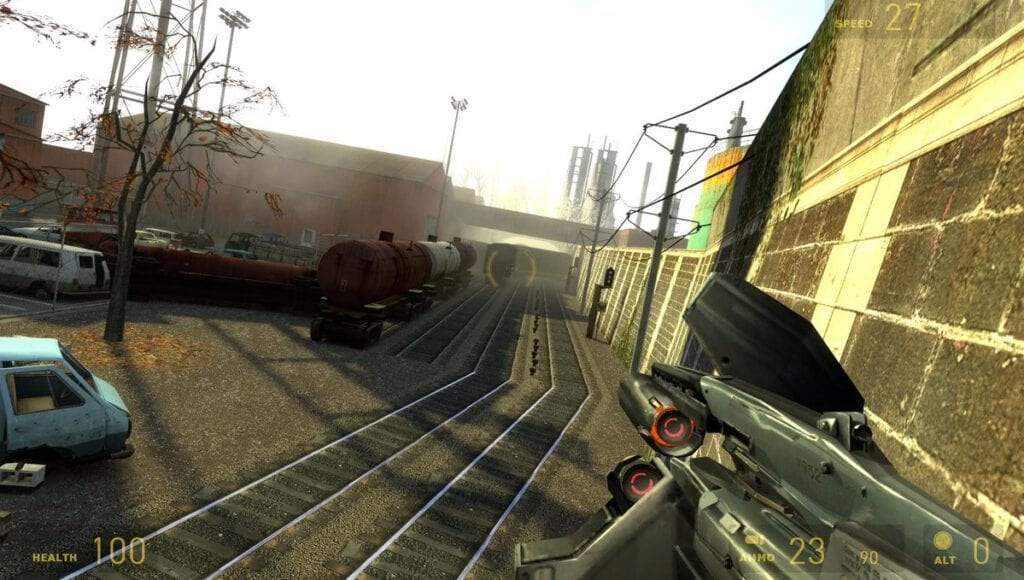 We now live in a world where Titanfall series spin-off Apex Legends doesn’t have any wall running, but Half-Life 2? Oh yeah, that’s fair game. A modder by the name of ‘Rob’ has released a new version of their Mobility Mod for Half-Life 2, and it brings with it loads of Titanfall 2 maneuverability such as power sliding, double jumping, ledge climbing, and yes, wall-running.

Now available over on Moddb, the mod is now in its version 2, featuring some new abilities over the original version. Said features include new melee controls, even more movement enhancements, and more. Rob recently put out patch notes for the new version which can be found below:

Those looking to download the Half-Life 2 Mobility Mod v2 can do so right here. 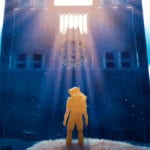