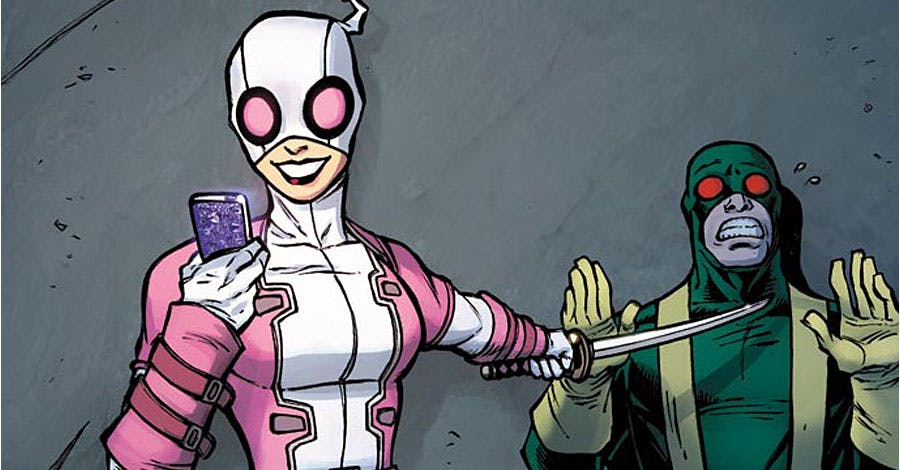 Though DC universe is the talk of the town right now thanks to Jason Momoa’s incredible performance in Aquaman, it’s never the wrong time to share that Marvel pride. For those that have a particular penchant for Gwenpool, we’ve got just the thing – and for cheap!

“She looks like Gwen Stacy. She thinks like Deadpool. She is… Gwenpool,” says our friends over at ThinkGeek. “And no, she’s not an alternate reality version of either of them. She’s just Gwen Poole, a girl from the real world who wound up in the fictional Marvel universe, realizes she’s inside a comic book, and has decided to become a costumed mercenary for kicks. Admit it – if you found yourself in Earth-616, the first thing you’d do is go get yourself a superhero costume, too! Or maybe you’d get Spider-man’s autograph. But then: spandex!” 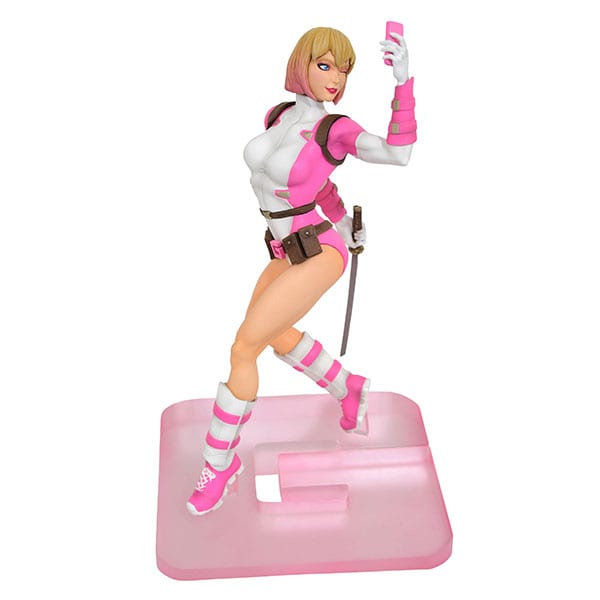 They added, “This ThinkGeek/GameStop exclusive statue is an unmasked variant of the first Gwenpool sculpture ever produced. And without the mask, you can see Gwen’s pretty pink-tinted hair! Sword in one hand, phone in the other – Gwen’s pausing to take a selfie while standing on her diorama logo base, because why not? None of this really matters anyway. There are no consequences. She’s just a statue of a fictional character that’s a (particularly charming) knock-off of two other fictional characters. In fact, maybe we’re all just characters in a comic book…”

Sculpted by the beloved Alejandro Pereira, this exclusive in not only nifty – it’s on sale! For a limited time, this statue is available for $30.97, 31% off the original price! Ready to get one for yourself? You can snag one of these beauties right here! 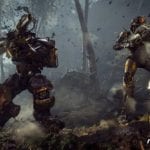 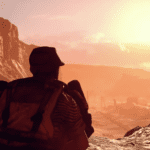