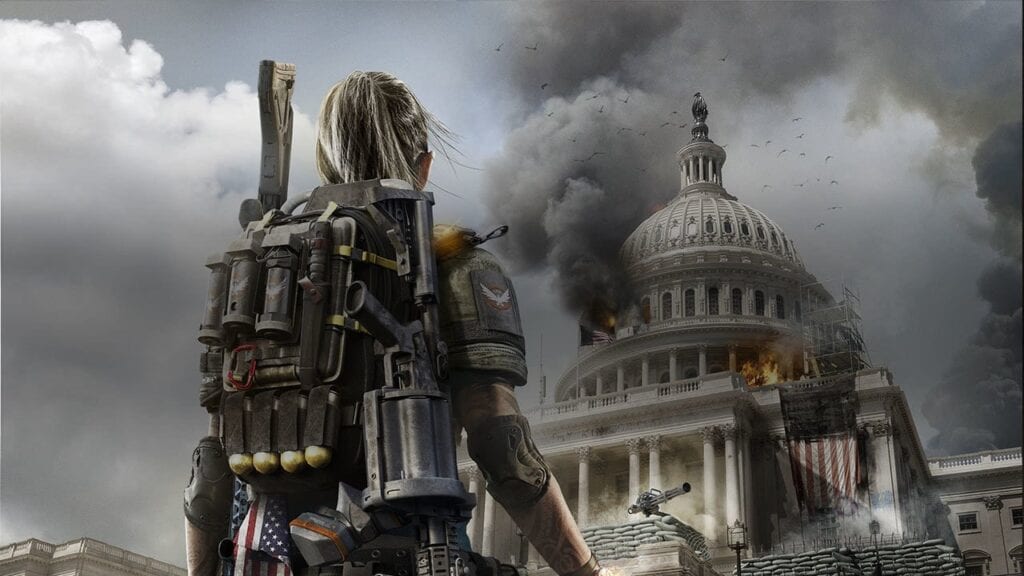 Developers often debate when choosing locations for their games. After all, world building determines so much of what follows. This weekend, we learned that God of War almost took place in Egypt and saw some glorious concept art. We now know that Ubisoft considered multiple locations when creating The Division 2.

In an interview with PC Gamer, lead level designer Manny Diaz stated that Seattle and New Orleans were strongly considered. Eventually, however, the team settled on Washington D.C. to host The Division 2. Diaz explained the choice in logical yet exciting fashion.

“A place like D.C. gives us nature, wide open spaces, the monuments, and a greater sense of wildlife… D.C. is built on swamp, the air is hot and sticky in the summer; but it also has a lot of colour, and that’s a nice contrast to the first Division game.”

Interestingly, the choice means that both Division games will take advantage of grid systems. Traveling around New York City and Washington D.C. is about as easy as it gets, assuming you can count and know the alphabet. Adding map variety would require getting out of the city limits, perhaps stretching as far as Baltimore. We’ll have to wait six more months to see just how much of the D.C. area Ubisoft opted to use.

On the flip side, Seattle and New Orleans lack the simplicity of grid systems. Their maps rival Boston’s, and we all remember how much “fun” we had remembering directions in Fallout 4. It seems like Ubisoft has decided to balance a complex landscape with a logical map by choosing D.C. as their setting. I for one applaud the choice, as we should get the best of both worlds and have some epic battles in historic areas.

The Division 2 launches March 15, 2019 for PC, PlayStation 4, and Xbox One. Preordering the game earns players early access on March 12.

Which of the locales would you have picked for The Division 2? Give us your thoughts in the comments below! And don’t forget to follow DFTG on Facebook and Twitter for more gaming news! 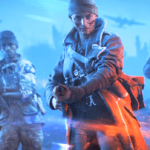 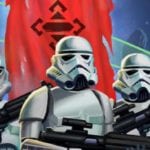 New Star Wars Games In The Works From Zynga And Disney