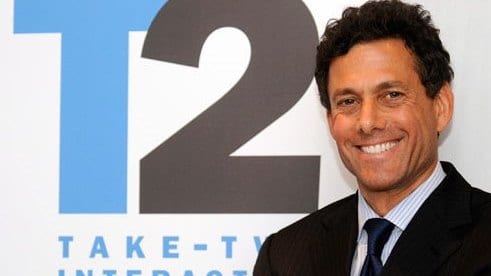 The CEO of Take-Two Interactive dodged a lot of questions about Red Dead Redemption 2 during an earnings call today. Strauss Zelnik brushed the questions away by stating that any announcements would come directly from Rockstar Games, but he did discuss a few things about the game. First of all being that the original Red Dead Redemption from 2010 shipped 15 million copies over all and he expressed excitement about how those numbers could mean great sales for the next game. Zelnik also expressed that he hopes the online mode will increase engagement from the players and eventually bring in even more revenue.

“Obviously, we’re incredibly excited about the title. Not just Red Dead Redemption 2, but also the online offering to come… So Rockstar will talk more about the title, but obviously, there is great anticipation both on the part of ourselves and consumers.”

He also talked about the marketing support that Take-Two is giving to the game. Zelnik says that they provide significant support for all of their releases and that the company is very proud of their marketing teams. An analyst firm projected last year that Red Dead Redemption 2 will end up selling at least 15 million copies. Zelnik was asked during the call what he thinks of the online mode competing with GTA Online for their players.

“I’m fond of saying entertainment is an unusual animal, in that entertainment properties don’t really compete with other entertainment properties. You never need entertainment. Entertainment is something that you want to have, but it’s not a need to have. If nothing in the market appeals to you at some time, there is no reason to go and get it, and if multiple things appeal to you, avid consumers will consume all of those things. So, I don’t think there is any competitive dynamic with any of our upcoming releases, apart from the fact that our success is driven by quality. So I think the success of Red Dead Redemption 2, which is highly anticipated, will be driven by its quality, and I think that the ongoing success of Grand Theft Auto Online is driven by its extraordinary quality.” 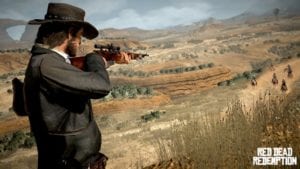 Red Dead Redemption 2 will be released this fall for Xbox One and PS4. Does this little bit of information from the CEO of Take-Two make you anymore excited for the game? Let us know in the comment section below and check out these other articles about the highly anticipated game! 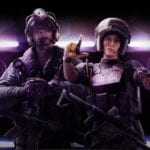