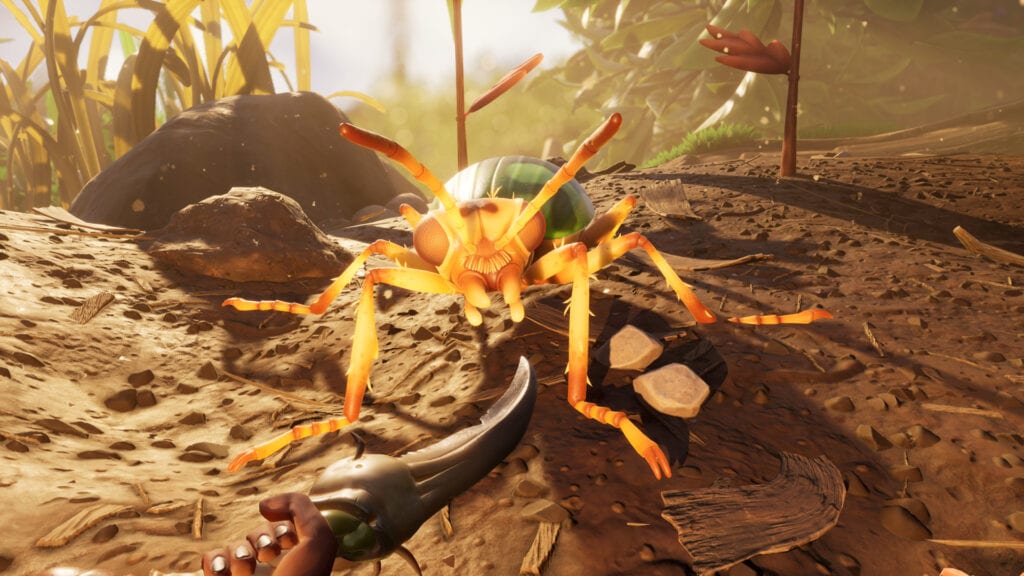 While many fans are looking forward to Obsidian Entertainment’s recently revealed RPG, plenty of people have taken to Grounded, the Honey, I Shrunk the Kids-inspired backyard adventure. As it turns out, quite a few people have taken to the bug-filled experience as Obsidian has announced the game has reached over one million players.

Game director Adam Brennecke recently took to Xbox Wire to thank the community for coming together to take on the massive creepy crawly creatures that fill the backyard in Grounded. They noted how within the first two days after the game’s release on Steam Early Access and Xbox Game Preview, over one million players came together to battle with giant spiders, build bases, and survive.

That’s huge! More than one million players have explored the mysterious backyard of @GroundedTheGame. Join the fun with Xbox Game Pass and Steam Early Access: https://t.co/UEoPBHsssB

Don’t worry, arachnophobes. Grounded features one of the best accessibility sliders of all time – players can turn spiders into what is essentially a floating marshmallow. If you are not sure what to expect from the recently released experience, here’s more:

“The world is a vast, beautiful and dangerous place – especially when you have been shrunk to the size of an ant. Explore, build and survive together in this first person, multiplayer, survival-adventure. Can you thrive alongside the hordes of giant insects, fighting to survive the perils of the backyard?”

Grounded is currently available on PC and Xbox One. Keep it tuned to Don’t Feed the Gamers as this story develops, and for other gaming goodness going on right now, check out the following:

What say you, gamers? Have you been enjoying the backyard journey in Grounded? What is your favorite part of the game so far? Sound off in the comments section below, and be sure to follow DFTG on Twitter for live gaming and entertainment news 24/7! 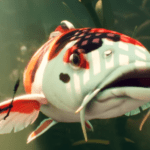