The Green Hornet Makes A Gritty Comeback With New Reboot 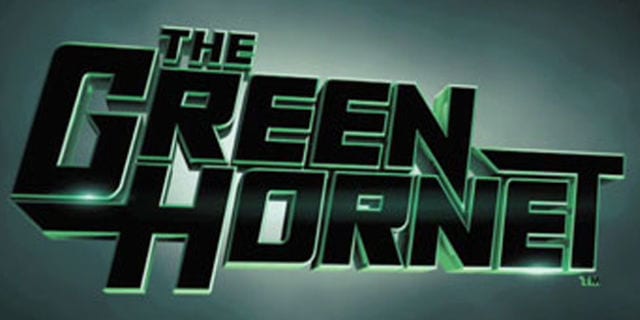 The Green Hornet franchise started as a 1930’s radio drama which moved into comic form in the 1940’s and then shifted again to television in the 1960’s in a series starring Vann Williams as Britt Reid and Bruce Lee as faithful sidekick Kato. The most recent iteration of the Green Hornet was the 2011 action comedy film starring Seth Rogen as Britt Reed and Jay Chou as Kato. Any fans of the Green Hornet franchise may have initially greeted the 2011 film with excitement over finally getting a film representation of such a unique and quite possibly underrated superhero. Sadly the the campiness of the movie quickly dashed our hopes for a great film franchise to the rocks, and the second Britt whipped out the ‘Sushi Drive’ we knew it was over. However for one super fan of the Green Hornet, the end of one film was the beginning of a new story. 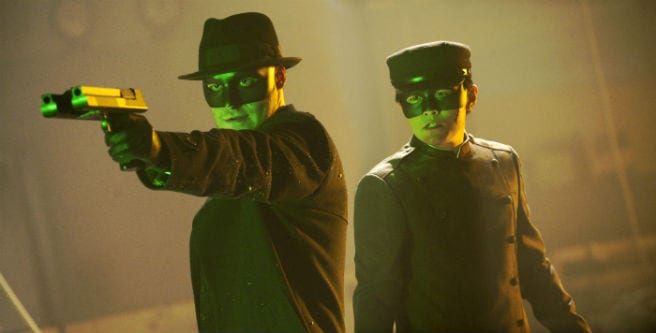 For lifelong fan of the Green Hornet and film director Gavin O’Conner, the perceived downfall of our peerless protagonist at the hands of Seth Rogen was merely an opportunity to create the story that our underappreciated hero deserves. Just recently Gavin O’Conner teamed up with Paramount Pictures and Peter Chernin of Chernin Entertainment to purchase the newly available rights to the Green Hornet franchise in hopes of re-booting the franchise in a more serious light.

I’ve been wanting to make this movie, and create this franchise, since I’ve wanted to make movies, as a kid when most of my friends were into Superman and Batman there was only one superhero who held my interest, The Green Hornet. I always thought he was the baddest badass because he had no superpowers. The Green Hornet was a human superhero, and he didn’t wear a clown costume. He was a criminal in the eyes of the law and in the eyes of the criminal world, so all this felt real to me. Imagine climbing to the top of the Himalayas, or Mount Everest, or K2 over and over again and no one ever knew? You can never tell anybody. That’s the life of Britt and Kato. What they do, they can never say. They don’t take credit for anything. 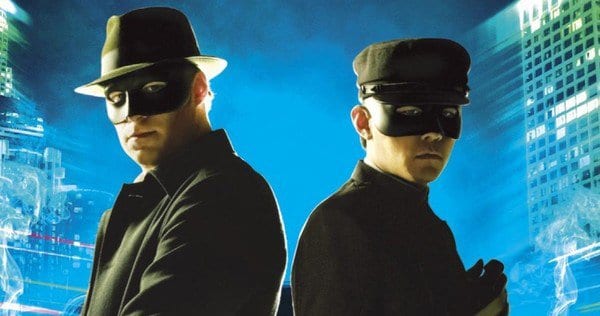 O’Connor plans on re-booting the Green Hornet franchise in a similar way to Chistopher Nolan’s Dark Knight Trilogy. He plans on making the Green Hornet a more serious and gritty franchise, as well as modernize the story to make it more relatable when compared to other superhero franchises currently being made. O’Connor’s plan seems to be to strip the mythology of the Green Hornet back to it’s bare bones and rebuild a solid foundation through story telling upon with which to build a solid franchise. The plan is to bring the same level of gravitas to the story of The Green Hornet as has been brought to recent tellings of Marvel and DC characters, to create a depth of character and story that has yet to be done with this character. That being said O’Connor definitely is the one to take on such a task.

For almost 20 years now I’ve been tracking the rights, watching from the sidelines as they were optioned by one studio or another. When I discovered the rights were available again, I tracked them down, partnered with Peter Chernin and we set the movie up at Paramount. With the rights now in our loving hands, I’m beyond excited to bring The Green Hornet into the 21st century in a meaningful and relevant way; modernizing it and making it accessible to a whole new generation. My intention is to bring a gravitas to The Green Hornet that wipes away the camp and kitsch of the previous iteration. I want to re-mythologize The Green Hornet in a contemporary context, with an emphasis on story and character, while at the same time, incorporating themes that speak to my heart.

It’s always great to see a franchise such as this placed in the hands of someone who has been a long time fan, and based off O’Connor’s love of the franchise I can say it looks like he’ll be putting more than just hard work into this project. The world can always use more heroes and we’re excited to see what O’Connor and Paramount have in store for green clad hero. What do you guys think of the idea of a re-boot? We’d love to hear you thoughts! As always stay tuned to Don’t Feed the Gamers for more entertainment and Gaming news, and if you liked this story check out this awesome new film from Marvel coming soon! 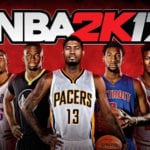 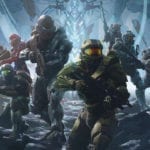 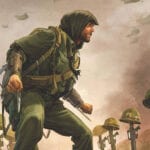