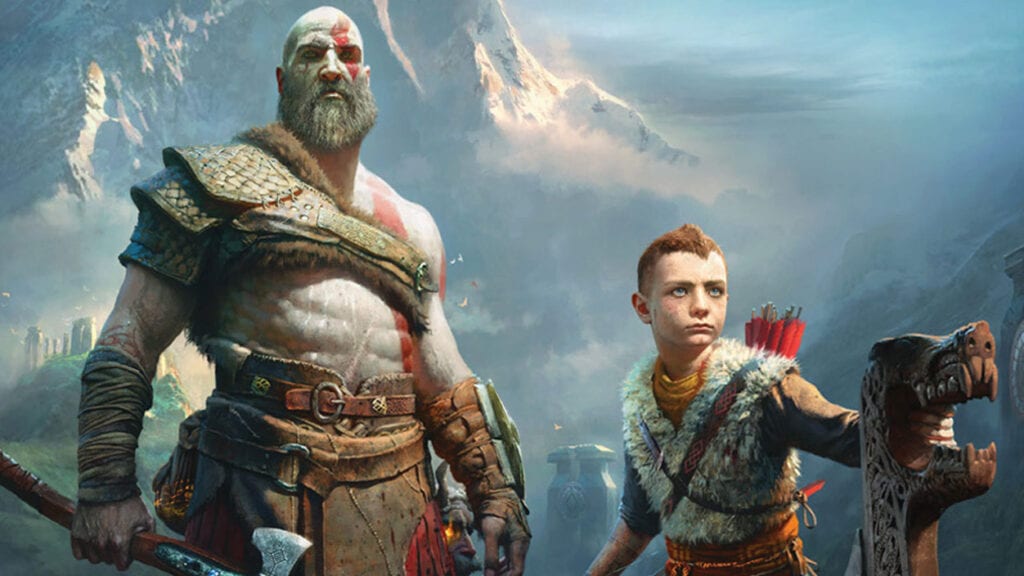 When God of War was announced at E3 2016 to be more along the lines of a narrative-focused title, it brought up concerns among fans. Many wondered how long the game would be, thinking Santa Monica Studio would not be able to give the project the appropriate amount of time it needs. Thankfully, PlayStation Experience 2017 has arrived and game director Cory Barlog has revealed the God of War length.

Originally, the game was expected to come in somewhere between 10 and 20 hours of playtime. However, according to Barlog, the God of War length now stands between 25 and 35 hours, potentially doubling the initial assessment. A bit of footage was also shown during the opening event, which can be seen below:

Despite the release date potentially leaking earlier this week, Barlog had a funny bit of information to reveal regarding the launch of the highly-anticipated game. “I would love to be able to tell people when we’re going to release it, but my dog ate the release date, so I don’t have that right now,” he said. The trailer shown during the talk shows an Early 2018 release window, so this would definitely fall in line with the leak. Only time will tell when it is actually scheduled to arrive.

The upcoming God of War is set to be the most ambitious entry into the franchise yet. With a bigger focus on narrative, players won’t just be controlling Kratos this time around. His son, Atreus, will be able to be controlled, but in more of a passive way. The little one’s abilities will help Kratos along in his journey, and with a father-son dynamic, one can only imagine what lies ahead. Keep it tuned to Don’t Feed the Gamers as this story develops, and for other gaming news, check out the following:

What say you, gamers? Do you find the God of War length to be a bit long, or is it the appropriate amount of time for a narrative-driven title? How excited are you for the upcoming game? Sound off in the comments section below, and be sure to follow DFTG on Twitter for live gaming and entertainment news 24/7! 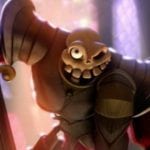 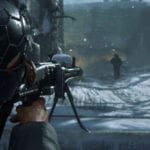