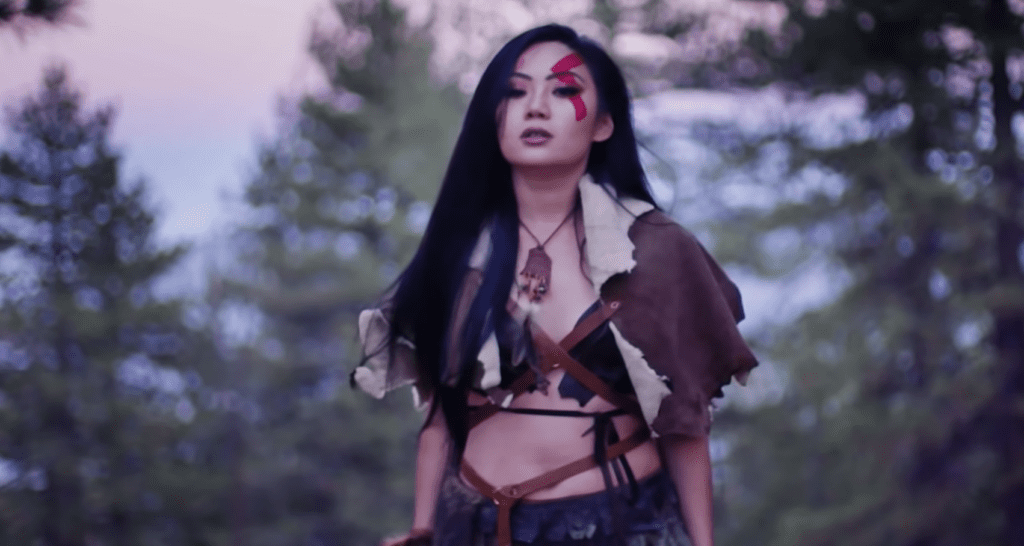 World-renowned cellist Tina Guo has received critical acclaim for her performances in some of our favorite films. Her work on the Wonder Woman soundtrack helped make the movie an absolute gem. On her YouTube channel, she also covers some of the most famous songs in gaming. Guo is at it again, this time dropping a beautifully haunting version of the God of War theme song.

Guo takes her YouTube covers a step beyond the norm. They serve as full-fledged music videos, and the cellist dons outfits that fit the game. Her Kratos ensemble may not be on par with, say, Maul Cosplay’s, (whose is?) but it creates a fitting aesthetic and shows a dedication to her craft.

Wow. Just wow. That is an absolutely gorgeous rendition of an incredible song. Her take on the song shows just how much art and care goes into creating a game like God of War. It’s phenomenal, and I’ve listened to her song several times due to my admiration.

Guo has covered a ton of other video game theme songs, including Skyrim, World of Warcraft, and Final Fantasy VII. She also showed off a Legend of Zelda medley and a Super Mario rehearsal video. Her YouTube channel has loads of other excellent videos, too. Her tutorials, classical pieces, and original compositions demonstrate just how deep her talents run. She’s one of the best in her trade, and thankfully, she loves gaming just as much as we do.

As for God of War, the game has inspired some truly phenomenal projects. From Guo’s chilling song to a new comic series to a novel, the record-setting title continues to influence pop culture. The reinvigorated franchise should thrive for years to come, providing gamers many more opportunities to appreciate Kratos. Maybe Guo will even get to compose a song for the next installment. A fan can dream.

God of War is now available for PlayStation 4. You can check out Guo’s album of video game songs, Game On!, right here.

What do you think of Guo’s take on the God of War theme song? What video game tune do you want her to cover next? Give us your take in the comment section below. For more gaming news and updates, follow DFTG on Facebook and Twitter!

The Game Awards Are Teasing Something Big For Nintendo 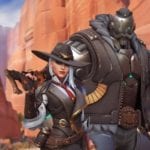