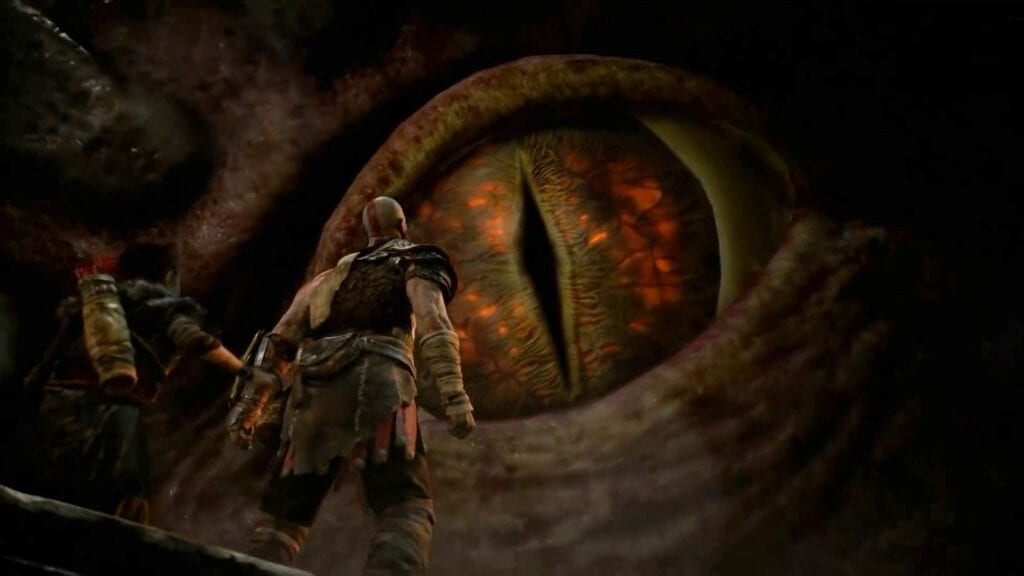 God of War is set to ascend from the heavens in only a few weeks time and as the game inches closer to release, the anticipation only proceeds to grow. An all-new adventure awaits with series protagonist Kratos as he moves on from his days in Ancient Greece to battle the gods and monsters of Norse legend. While the old lore is itself bursting with many interesting interpretations, director Cory Barlog has outlined how the new God Of War mythology will translate in the upcoming game.

In the newly-revealed interview from PlayStation Experience 2017, the Santa Monica Studio dev detailed how how much effort went into implementing God of War into the Norse style. Writers and artists were said to have extensively researched ancient Icelandic works to achieve a “blend between the fantastic and the real,” with even some of the game’s soundtrack recording in the Scandinavian region.

The above video next showcased some of the game’s most important items, which includes a look at a few weapons, rune artifacts, as well as belongings of Kratos’s son Atreus. Seemingly the most integral to the game is the boy’s personal journal, which may likely play a role in the God of War mythology, but also the game itself, acting as a visual basis for game’s user interface.

With the dynamic between Kratos and Atreus, God of War also roots itself in the central themes of family and legacy present throughout Norse mythos. The video goes on to explain Kratos’ struggle to relate to his son and how it relates to his own familial problems, as he didn’t exactly have the best relationship with his father, Zeus (he murdered him). Furthermore, Kratos is a man who relies on his powerful brute strength to survive, while Atreus contrasts by instead emphasizing his acute empathy and intelligence.

God of War is little over a month away and while there have been a number of interesting shake-ups revealed for the game, there are still many mysteries brewing for the final experience. We know the game will somehow play like FIFA soccer, feature boats galore, and have weird moments of humor, but not too much known outside the occasional tidbit. We suppose we’ll have to find out the rest when God of War releases exclusively for the PlayStation 4 on April 20th.

What do you think? Does the new God of War mythology seem like a great fit for this new Kratos, or was he better as the screaming rage monster from Ancient Greece? Let us know in the comments below and be sure to follow Don’t Feed the Gamers on Twitter to informed of the latest gaming and entertainment news 24 hours a day! For more interesting gaming mythology featured in recent weeks, check out these next few links: 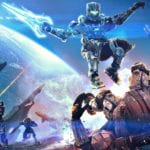 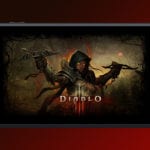