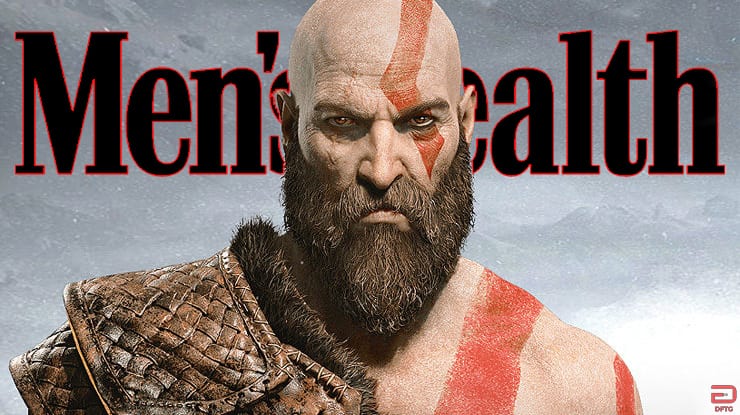 God of War has become one of the most popular video game franchises over the years, especially with the release of the latest installment from Cory Barlog and team. That said, Kratos has always been known to keep in top physical shape, as one needs to be when taking on the likes of his enemies. This is what likely led to the Ghost of Sparta landing on the cover of an issue of Men’s Health.

While this position is typically reserved for men who exist in the real world, that did not stop the Singapore edition of Men’s Health from using the God of War protagonist in all of his ripped glory. Let’s all face it, Kratos is definitely what many men aim to achieve when it comes to physique. Luckily, Reddit user niohdaily was kind enough to share the recent issue of Men’s Health featuring Kratos surrounded by a plethora of sayings about muscle and fitness.

While many would be picking up this issue to get ripped like Kratos, one Reddit user provided a simple 5-step plan to simply become the God of War. As jakalarf states:

Step 1: Ask the god of war to give you power

Step 2: Kill the god of war

Step 3: Become the god of war

Step 5: Grow a beard and move to Norway

See, maybe becoming Kratos isn’t that difficult after all. Either way, God of War is currently available on PlayStation 4. Keep it tuned to Don’t Feed the Gamers as this story develops, and for other gaming goodness going on right now, check out the following:

What say you, gamers? What other video game characters should be featured on future issues of Men’s Health? Are you looking to get shredded like Kratos from God of War? Sound off in the comments section below, and be sure to follow DFTG on Twitter for live gaming and entertainment news 24/7! 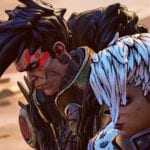 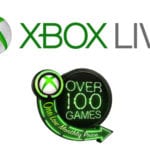