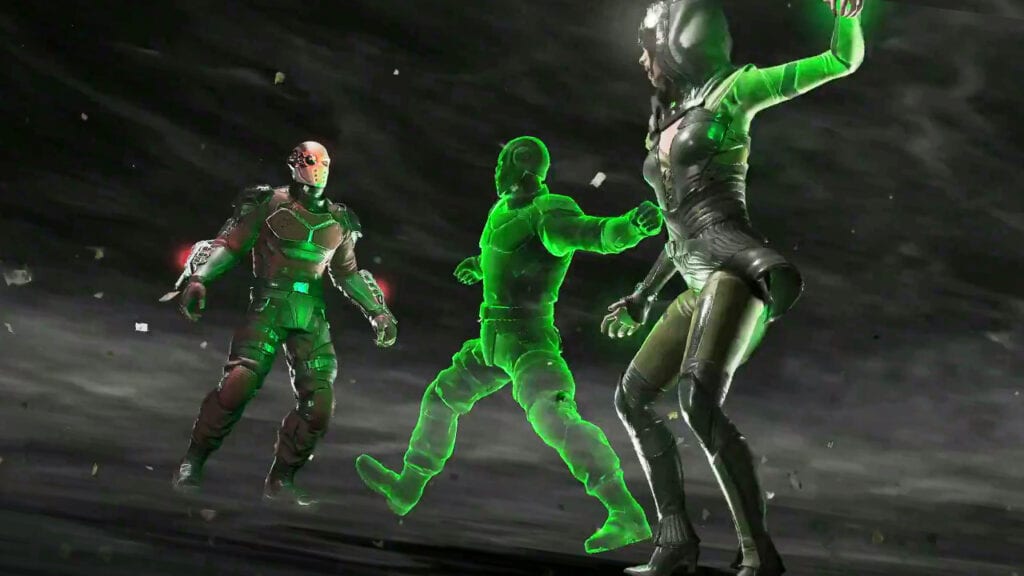 NetherRealm Studios has delivered a hit with their latest fighting game Injustice 2. The super-powered sequel features the popular pantheon of DC heroes locked in intense and fantastic battle. Not long ago, we had our first look at Enchantress’ upcoming addition to the roster with many pointing out the conjurer’s moveset similarity to another character. It’s now been revealed that the Enchantress DLC will be ready to ensnare audiences soon, releasing on digital platforms inside of a week.

The Enchantress DLC is scheduled for Early Access release on January 9th for those that pre-ordered Fighter Pack 3, or own the premium edition of the game. Those who refrained from purchasing ahead of time won’t have to wait much longer, as the soul-gripping bewitcher will be enchanting remaining fans a week later on January 16th. For fans interested in Enchantress, the fighter will become available as a single standalone purchase or as part of the Fighter Pack 3 bundle. 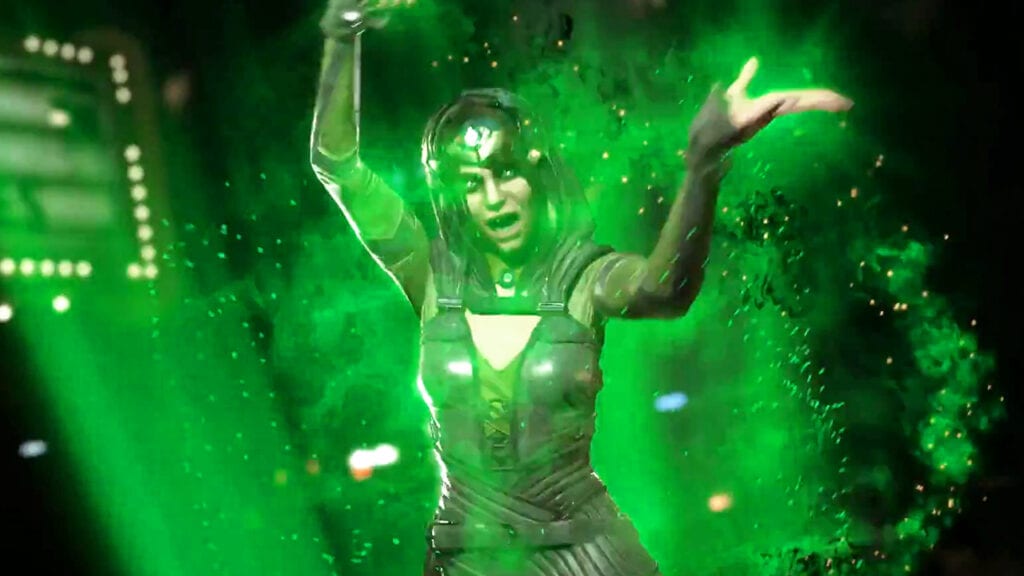 Joining the size-manipulating Atom, Enchantress will be the latest addition in Injustice 2‘s current Fighter Pack 3. This past November revealed none other than the Teenage Mutant Ninja Turtles as the pack’s collective final entrant and is expected to release sometime in the coming weeks. More characters have been teased for the future as well, with a few dropped hints even leading to some intense and hilarious speculation. Injustice 2 is out now for PC, PlayStation 4, and Xbox One. Enchantress will be available starting January 9th.

What do you think? Are you looking forward to smashing opponents with magic, or are you more in it for those Turtles? Let us know in the comments below and be sure to follow Don’t Feed the Gamers on Twitter to be informed of the latest gaming and entertainment news 24 hours a day! For more comic-related news, check out these next few links below: 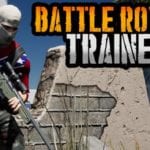 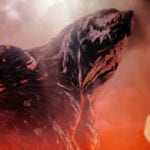